Nicholas Millman is an author and blogger who has turned his interest in the science of color and the color of Japanese warplanes in particular into a career. In doing so he has managed to accomplish something that a great many people dream about but only a few actually accomplish. Mr. Millman is a talented individual. He works very hard, and has been rewarded for his hard work by being elevated into a kind of celebrity–albeit a celebrity in the small world of plastic model kits–but a celebrity none-the-less.

That makes him fair game for a blog review.

You can visit his blog here. There you will find a relatively recent article on the one subject that is probably more important in Mr. Millman’s rise to (relative) prominence than any other–the color of the Japanese Zero during the early days of World War II. You’ll find, if you read it carefully, that the information provided has two salient characteristics. One, it seems reasonable and the author presents confidence in his conclusions. Two, it is very difficult to determine, for a model builder, exactly what Mr. Millman has concluded.

The real question is whether this lack of a conclusion is the result of obscurity arising from the unfortunate mind-set of a true technician who is unable to bring it down to laymen’s terms, or, somewhat disturbingly perhaps, whether it is the result of a desire on the part of the author to deliberately keep his conclusions from being easily deduced by people like you and me.

I don’t know. But if writing in the florid way I’m doing right now is any indication of a hidden agenda, then baby, it’s the latter.

Mr. Millman never seems to get the point, even after he has spent several years making it. I still do not know what color he believes those Zero-sens were. I’m not entirely certain that he knows. But I do know that he has published at least one book on the subject and has offered several on-line publications for purchase that, apparently, provide the missing information.

But I don’t know because I haven’t bought the books. This is a review of his blog, and as far as I can tell, it’s a blog that specializes in escorting the reader upstairs to the “VIP” room where one is presented with a very different menu where the prices are ten times as high.

I can’t help it. I believe, deep in my heart, that Mr. Millman knows something important, and that he wants to be paid to reveal it, but he doesn’t want to give the impression that he is a seller of information. He desperately wants to be a beloved old man of color research (having invented the role himself) but he also wants to get paid. The whole situation creates the feeling, when I’m reading anything written by Nicholas Millman, that I’m dealing with someone who can’t be trusted.

A person can be in the business of making money by any legal means, and remain respectable. One may also take on the role of mentor, guide and guru, and be considered well-meaning but perhaps slightly foolish. But a man who tries to do both will immediately stand out. If you say you’re helping to clarify things but you never really do, and you provide more and more products for sale all the while–then you’re acting like a con artist.

But now I have to be entirely forthcoming or I’ll be guilty of the same kind of thing that goes on in Aviation of Japan. I have a hidden agenda myself. I just cannot bring myself to like anything about Mr. Millman or his work. I find this blog to have a sinister quality. I think the author is up to no good, and even though I can’t see exactly what he’s up to–he’s up to something.

(I should point out that, from the standpoint of blogging artistry, that being able to create a blog that’s truly “sinister” is actually quite an accomplishment. Most blogs are just “I went to the store. I bought a can of peas. I saw a yellow cat.” A sinister blog is not an easy thing to make.)

I don’t like Aviation of Japan. The overall impression is just not right–after all, it doesn’t really contain much information about Japanese aviation. It just doesn’t. If you want good information about Japanese warplanes and how they were painted, I recommend the old site run by Jim Lansdale called “j-aircraft.com.” I’ll admit that I like Mr. Lansdale. I answered a difficult question for him once and he gave me a book. 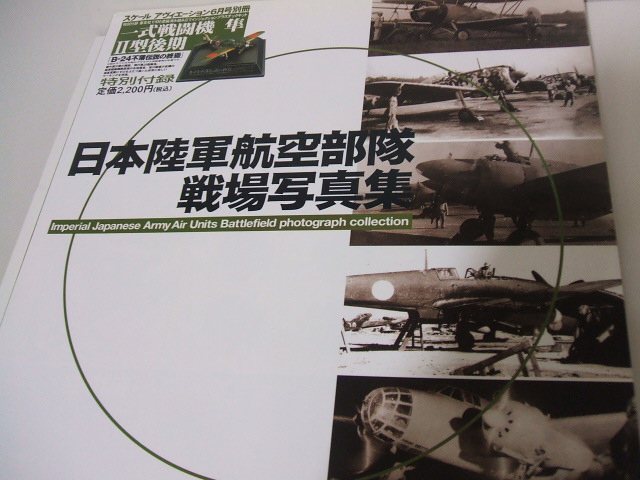 Nick never gave me a book. In fact, he was mean to me on several occasions.

So there you have it. Buy me a book and you’re a good guy. Hurt me in a butt-like manner, and I write this about you. Be warned.