It’s only a little painful to hear some youngster ask how a model built in the 1960’s could have accurate markings. After all, the 1960’s were noted for two things, hippies and the disappearance of the last few dinosaurs–right? But anybody who remembers building plastic model kits in the 60’s knows that plenty of technical information on aircraft markings was available in those days, and, one way or another, a lot of it was stored within the pages of weird little pamphlets called “Profiles.”

I love Profiles. Profiles always have and always will be dandy places to find out stuff about airplanes. Some of the information in then may be wrong, but it’s wrong because the authors didn’t know any better. It’s not wrong because they deliberately invented bogus new “facts” in order to sell more Profiles.

Such infamy had not yet taken over the world of hobby publishing, or the world of business in general for that matter. Profiles were sold for fifty cents American, (“two shillings”) but that was respectable money in 1967. Think of it as the equivalent of five bucks today. Ten bucks in Manhattan. It wasn’t dirt cheap but it wasn’t that expensive, either, and the wonder of it was that you could just buy one of them. If you were building an Airfix Helldiver, you could just buy the Helldiver Profile. 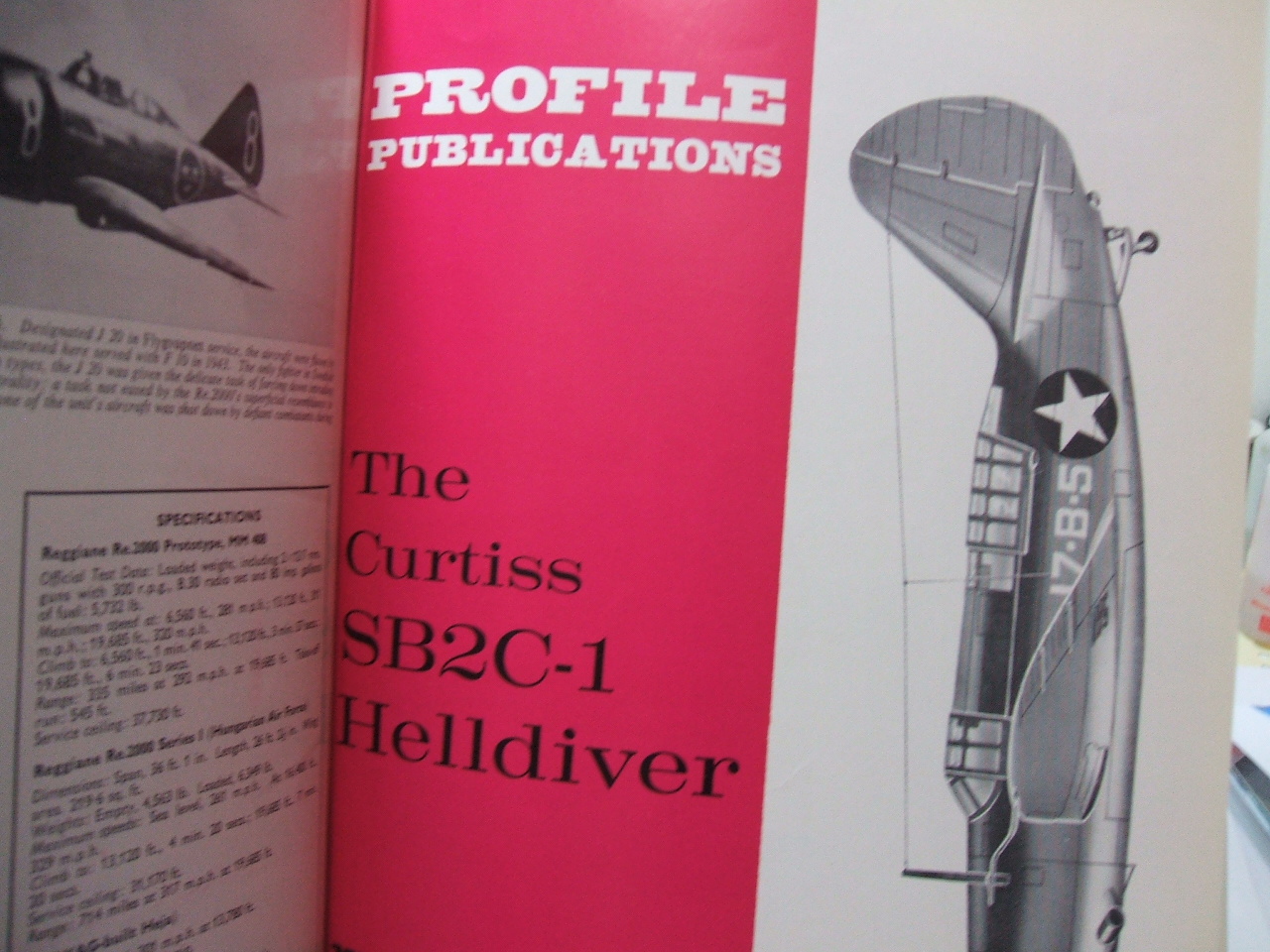 You could collect Profiles as you collected models. It was a system where the lion did not yet strap the lamb to the yoke, work it to death and only then eat it. It was time of remarkable grace and dignity, considering.

Of course, if you were a wealthy person who made, say $25,000 a year, you could afford mahogany paneling in the “den” and you could buy the Profiles in bound volumes. They were priced at about the equivalent of $100 per book in debased 2017 money. No kid could afford that–or would want to. If you had a hundred bucks you would be pretty strange if you spent it on a book and not some kits! So the bound Profiles went to libraries and you checked them out and used them, respectfully. You could imagine that one day, somehow, you might own a copy of your own–but that would be after you climbed Mt. Everest and became a Captain for Pan Am.

Well, here I sit drinking my root beer and pondering that I bought no less than three of these old books a few years ago. Found them in a used book store and pounced. It was bitter sweet. The books are now openly held in contempt by smart-aleck kids who insist on following the latest dicta from various unchallenged experts. “You simply MUST read the LATEST! Green Luftwaffe is OUT! Gray is IN!”

Yeah. You guys are alright. Yeah, you just keep on having fun. But Profiles, generally, contain information that ages well. New landing gear don’t sprout from the undersides of fighter planes. As far as I know, the color of the Hawker Sea Fury hasn’t changed. The colors that are now held to be “wrong” are held to be wrong for notoriously flimsy reasons–don’t get too excited throwing your Profiles out the door.

Oh wait–since these publications are now being sold on “bargain” tables at used book stores–well, go right on ahead. They’re in my price bracket now. I think I like that just fine. 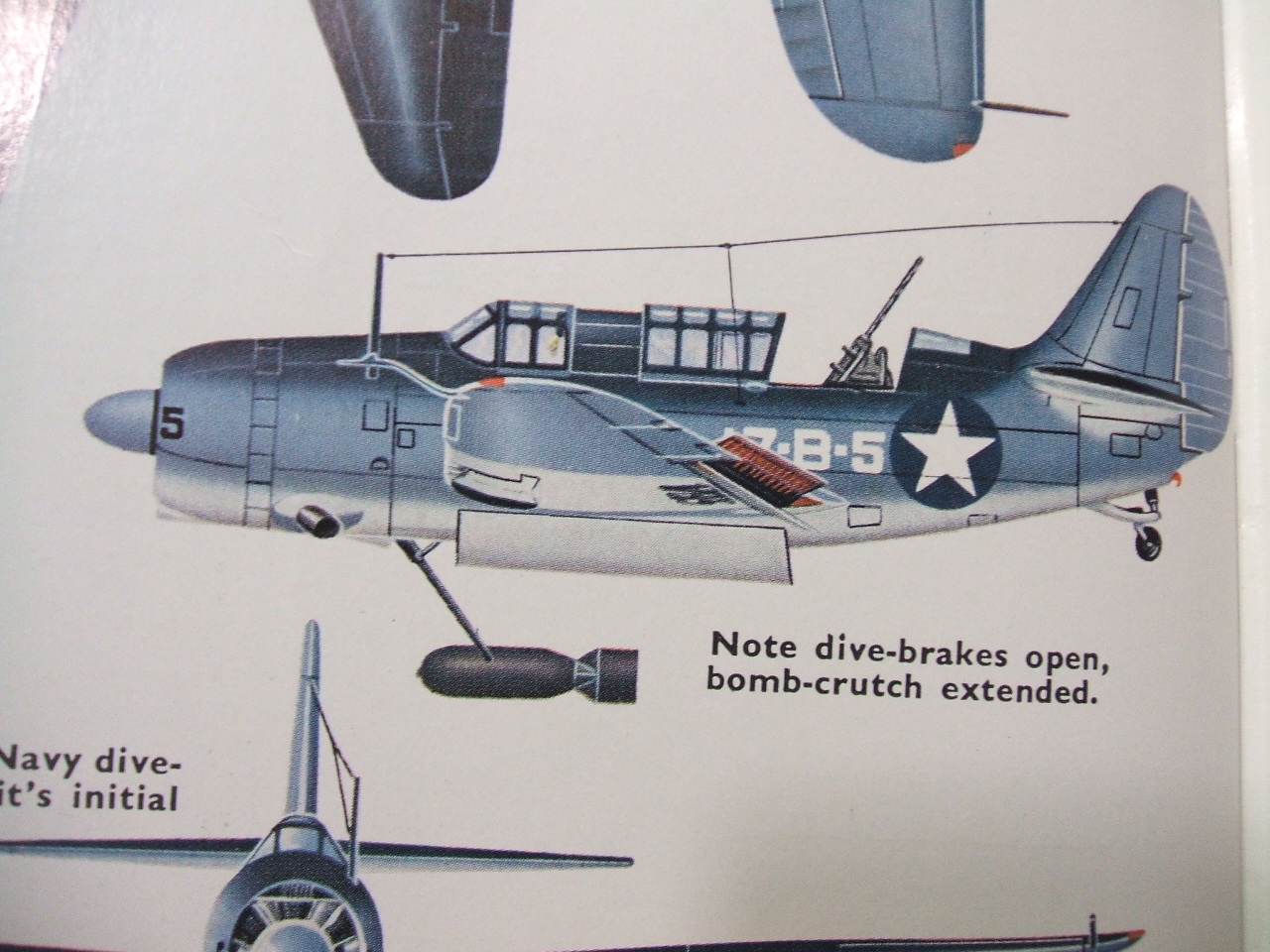