I remember getting a writing assignment in the seventh grade. We had one hour to write a story. I sat and thought for half-an-hour before I wrote for half-an-hour. It seemed more logical to me to plan my work and work my plan. My teacher, on the other hand, was freaked out. She actually thought I was going to completely fail the assignment because I hadn’t written anything at the half-hour mark.

I mean, WTF? How can you write if you don’t PLAN??

I’m planning the rigging. The first thing that jumps out at me is that this ship requires tying the running rigging TO the standing rigging. On a flimsy plastic ship kit, this is going to pull the lines out of place and cause havoc. 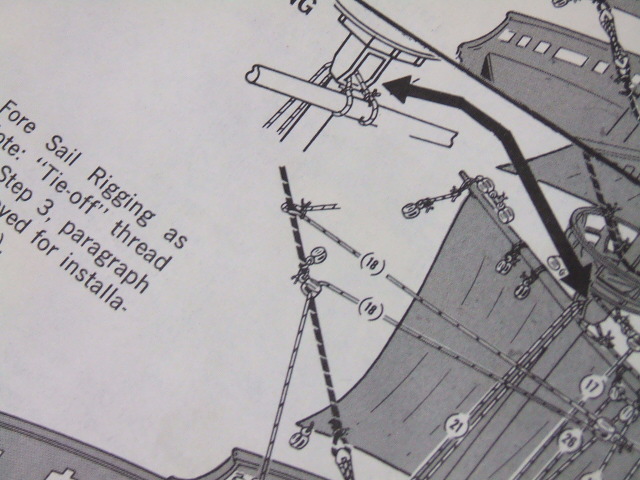 The only way to avoid trouble is to take a two-tiered approach.

Reinforce the standing rigging by backing up the masts with some good old-fashioned tied-down in place power. Like so: 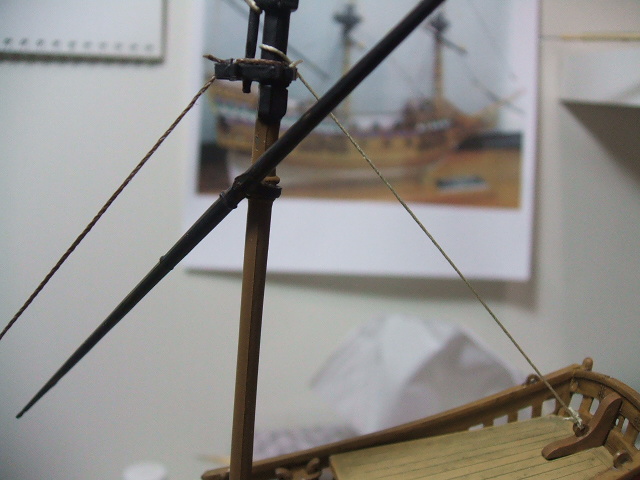 I add a line that isn’t in the instructions. I add another line between the main mast and the stern mast whatever-the-hell it’s called. 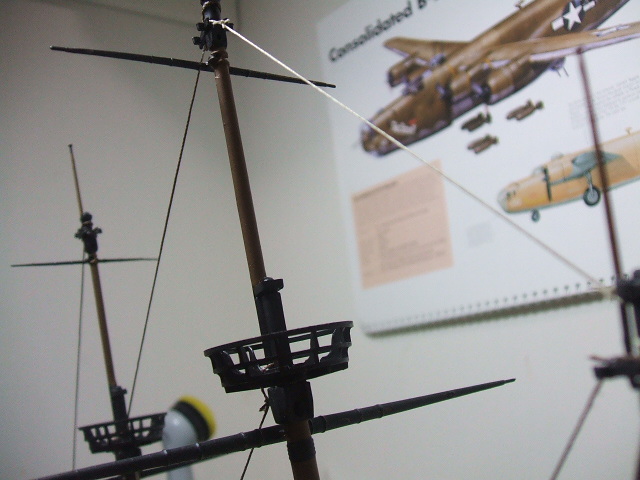 Now we have something to keep tension on the standing rigging.

Tying the blocks to the lines and rigging them according to the instructions is for squids (bonus points–NAME THAT MOVIE). I need a way to set up the running rigging (tan lines) and then pull them taught AFTER they are completely assembled and then secure the tan lines to the black lines as the LAST step. This would be easy if the old-salt who had designed the kit had allowed for this and simply had me string the blocks on the black lines and then secure the black lines, but that didn’t happen because the old salt didn’t do it that way on the real ship, I guess. Sheesh.

To get around this I recommend that you string the needed blocks on the black lines before you tie them off, then, when you rig the tan lines, you can pull them taut and secure them to the black lines with SUPER GLUE.

To make this work now, having followed the instructions, I need to cut the blocks to use them in this way. I’ll illustrate it later, as I actually do it. 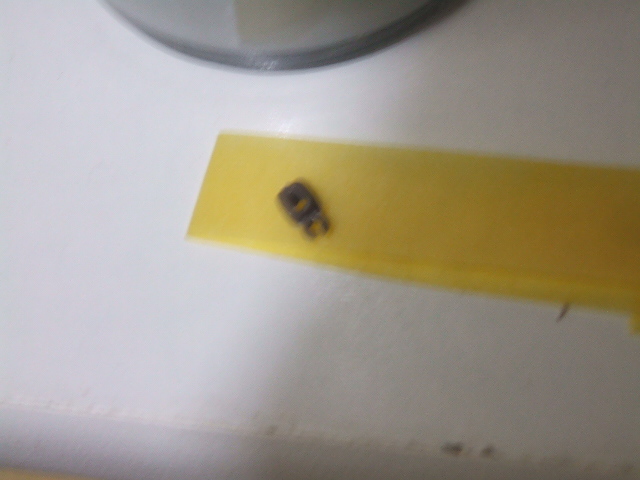 I got the sails completed. Very happy. 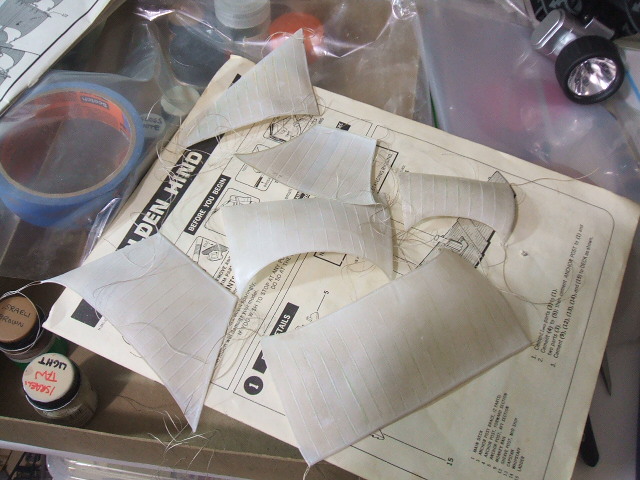 I don’t have the deadeyes completed. Unhappy. 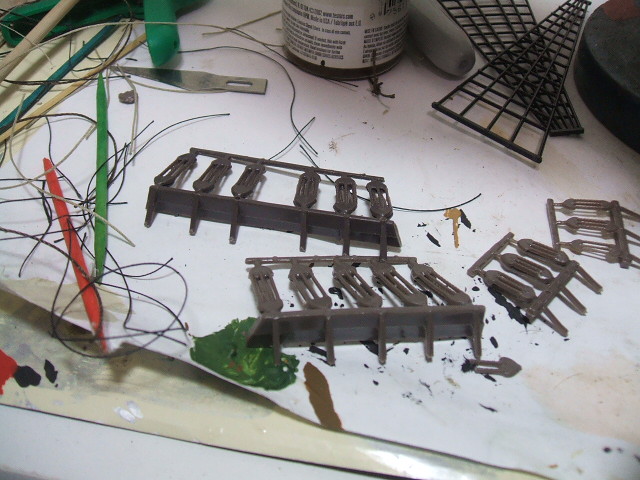