Paint companies are just terrible lying dogs. They’re such prostitutes that they’ll say anything to sell paint and they’ll sell their grandmothers to the Arabs. The big news today is that Tamiya has produced a new type of paint, which they are calling a “lacquer.”

Once upon a time, “lacquer” meant, well, PAINT. If you dissolve a pigment in a fluid and it makes a paint, it’s lacquer. “Enamel” is a totally different thing. It’s something like a glaze for ceramics but it’s usually a glaze for metal. Like a ceramic glaze, enamel needs heat (a lot of it) to melt onto the surface.

Now, in the land of overstuffed adult men (you know who you are) who play with airplanes, “lacquer” used to mean that the solvent was too “hot” to use on plastic. In fact, “lacquer thinner” could be used as plastic cement. “Enamel” was the proper paint for plastic model kits. So there was a simple rule. No lacquer unless you “really knew what you were doing” and even then–watch it. But enamel from Testors or Pactra or Humbrol was just fine.

As you can clearly see, this is quite insane. But outfits like KRYLON and other people who make paint have often used very similar terminology, and now the makers of house paint have adopted it as well, so trying to understand what “enamel” and “lacquer” really mean is just about hopeless.

It doesn’t mean anything–or, rather it means whatever you want to mean.

So what the hell did Tamiya make? 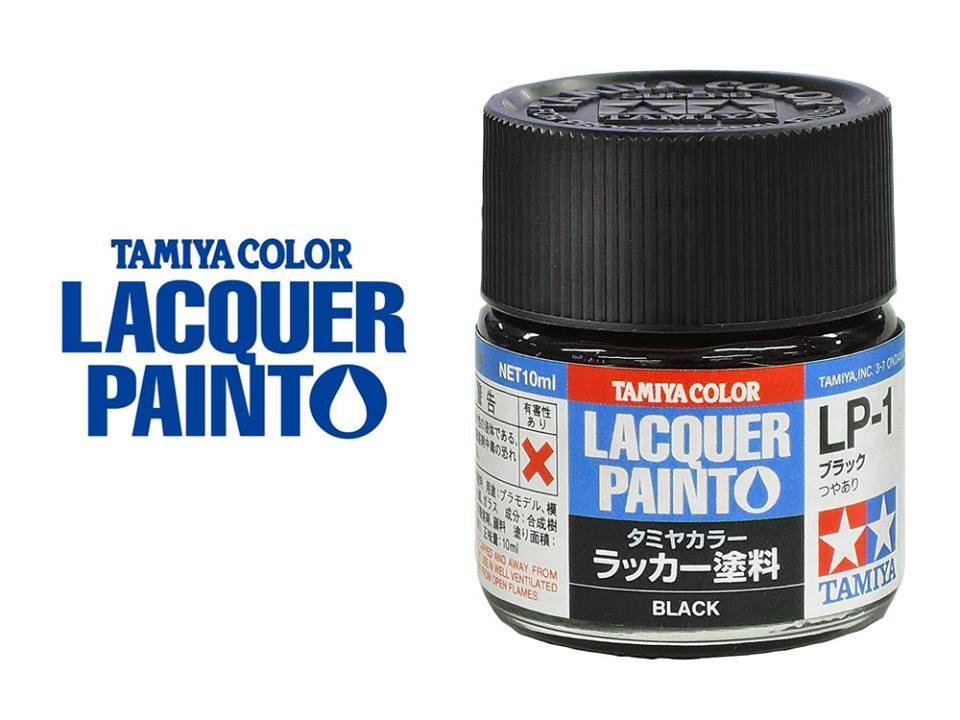 I have no freakin’ idea. It’s “lacquer paint.” It’s for plastic model kits??? Is it or isn’t it? Well, Tamiya is gushing great spurts of yogurt over the way it airbrushes, so I’m guessing it’s acceptable for airbrushing, but once again, dear friends, we have no information on how it brushes, or even if that’s possible.

DAMMIT. What is it with this? It’s silly enough to have to put up with Archie and Jughead going on about lacquer this and lacquer that (and “If I thin regular Tamiya acrylic with Tamiya lacquer thinner, do I have Tamiya lacquer?”) but it’s really annoying that they can’t stop sniffing ether long enough to just address whether or how you can brush it.

They are dummies. I evacuate my nostrils in their general direction.

I do imagine that this will appear in a shop near me so I’ll have to buy some. Annoying.

4 Replies to “Tamiya Makes a Lacquer, and Horton Hears a Who”