For years, I read it. Over and over again. Let’s see–how did it go?

Nobody puts ketchup on a hot dog.

Only old people and sissies drive big old luxo-boats from Detroit with their squishy suspensions.

“Easy listening” music is anything but. I would kill myself if I had to listen to ‘elevator music’.”

A few “taste makers” set the tone. Whether it was the innocent hot dog or the ride in a Caddy, the verdict was in and it was “DAN–YOU ARE WRONG.” I like ketchup on hot dogs and feel it is nobody’s damn business if I do. I like Burt Bacharach  and the Tijuana Brass, and I like Ray Conniff. I don’t need some “jazz” to make it acceptable. I like it the way that I like it. When Pandora insists on shoving something “not elevator” into my elevator, I shut the damn thing off. Pandora, my man, do NOT try to make me listen to your politically correct music. You know what I want. Stop stuffing Duke Ellington in there like it’s High Noon at Charleston.

Anyway, I’ve been driving a brand new Nissan Altima around town because that’s what the insurance company provided as we try to find a replacement for Little Red. The Altima drives like a big, heavy car. It has power steering and power brakes. I almost stood it on its nose when I stomped on the brake, having been accustomed to a more “robust” braking experience in the departed Honda.

But the ride. Sheezus. I can, in fact, Car and Driver and Motor Trend idiots from many generations of idiots, “feel” the road. I can feel the road kill. I can feel every crack and cranny in the pavement as my heavy boat of a car rumbles over them like a Panzerkampfwagen IV. As I drive around, I can feel it so well that my kidneys feel like they are ready to be served up on toast.

This is the result of giving some magazine writers too much power. A few cute remarks, repeated over and over, and you get this. Kidney-killing suspension in a car that is otherwise–let’s face it–pretty girly. It’s an old Cadillac in how it drives, but a stripped down dune buggy in how it rides.

It’s messed up. Seriously, I can’t believe how BRUTAL this thing is. The whomping I’m taking in it will learn me good never to park my Honda in the street again OH EEEE! Master may I have another!

The hot dogs with no ketchup and the insistence that I can’t want to listen to “easy listening” are whelps strewn from the same bitch. Lazy, dumb and stupid writers say the same thing over and over again because it’s easy. Then, something awful happens. The people, the vast herd of humanity, feels a tingle as their opinions are altered in some deep and impervious way. Suddenly every cousin you hope will not die but perhaps be made unable to fly by an accident has an opinion that they got from a magazine, or, these days, a blog, or Facebook, or maybe even a TV show.

“Ewww! Not ketchup on hot dogs!” (From a person who couldn’t identify a hot dog in a lineup).

“That soft old suspension in those old luxury cars sure was dumb, huh cuz?” (From Mario Andretti in his mind).

The human mass is easily moved. All that is required is persistence. Keep saying that up is down and sure enough, people will invest in hooks to keep themselves on Earth.

Now that we have the internet you can see this behavior writ large and en masse. I saw someone “pre-shade” a plastic model kit with a brush. With a brush. I have seen various “washes” applied as if waving the brush over the model, while it is filled with the magical fluid, will “weather” it in some miraculous way. I’ve seen model builders insist, in the most pathetic and heart-breaking manner as they sit by the road and the conquering army marches past, that they DID TOO use a wash to highlight the panel lines, and even if they didn’t get the same results as the Great Masters they should get credit for time served.

When model building becomes a team sport, some part of the world is murdered. It should be done by lone rangers far, far out in the wilderness. It’s a highly individual activity, made for individuals. Individuals such as the people who eat ketchup on hot dogs IN Chicago (when just being in Chicago is dangerous) and listen to Mantovani and drive “luxo-boats.” The way God intended.

The building of plastic model kits is a weirdo activity for weirdos like me. It requires an independence of mind just to open a kit up and consider doing “all that.” It’s no good to join a club and do it together. Togetherness should be limited to synchronized swimming and light rail. All other things are better done alone. 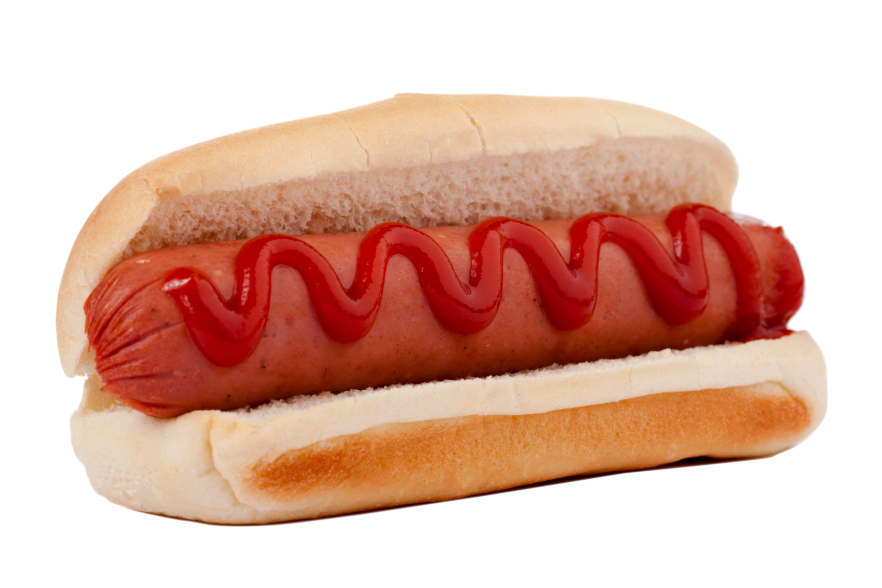 4 Replies to “Ketchup, Hotdogs and the Rental Car”