I don’t visit hobby stores very often, because they are not, really, welcoming places. They’re not exactly your favorite cozy coffee shop. They’re usually run by a surly old cuss (or one of his surly assistants, who are always named “Igor” for some reason). If he is a train lover, then anybody who isn’t a train lover is a pain in the backside. The same formula applies to RC lovers, ship lovers, etc.

Hobby stores are usually very poor on the customer service. So bad, in fact, that it’s a measure of how devoted we hobbyists are that these places ever existed. In the clothing business, you’d have to cater to the super wealthy to have customer service THIS bad–which indicates something. The super wealthy get an elitist kick out of being abused by a fashion monkey, and we hobbyists just like our hobbies. Having to wade through a sea of crankiness just gives it a little kick, like a habanero in the salad.

One of the last of the old-time hobby stores is Hub Hobby. I described them in my blog post on what to see in Minnesota. They are not dedicated to plastic model kits. In fact, they aren’t dedicated to anything. More and more, they are expanding their inventory to include anything and everything, and that new stuff has to go somewhere.

Witness the decline of the plastic kit. At one time, plastic model kits in 1/72 (and smaller) scale filled up one half of one aisle at the store. 1/48 (and larger) kits filled the other half of the same aisle. One entire aisle was dedicated to plastic airplanes, another aisle was for cars, and another aisle was tanks and ships. Today, the size of the plastic model kit section of the store is half of what it was. Half an aisle is plastic airplanes. Half an aisle is cars, and another half is tanks and ships. The total space for plastics went from three aisles to one and a half.

What filled up the other one and a half aisles? Lego models. Gundam models. Folding metal kits. Die-cast models. Ready-made plastic models that look like die-casts. The old plastic kit has to compete with a whole slew of alternatives. In the thirty years I have lived in the Twin Cities I have seen the number of hobby stores cut in half, and size of the plastic kit aisle within those stores cut in half as well.

Slowly but surely, the retail store that specializes in plastic kits is being replaced by something else. But I don’t believe that this means that plastic kits are going away. On the contrary. I believe that the hard core of plastic kit fans will always buy their gear through the internet, and as long as Kevin Costner keeps delivering those kits from Sprue Brothers, we’ll keep right on building them, and complaining on forums, and engaging in silly internet feuds. 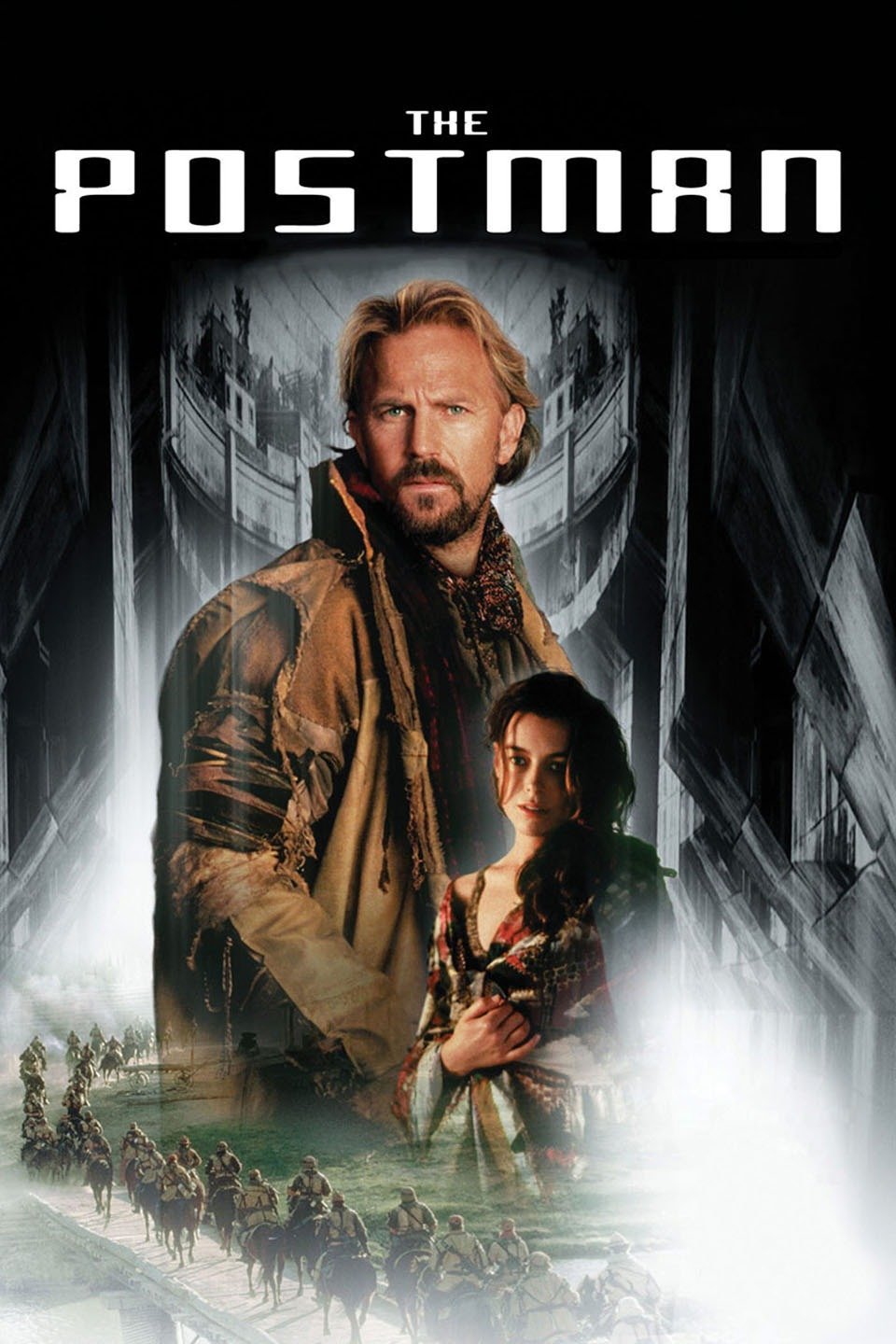 Here’s to mail order. May the employees of brick and mortar hobby stores find suitable employment at Hobby Lobby.

4 Replies to “Legends of the Fall”