None other than my guru Shamus Young has recently started writing another novel. Another blogger that I follow has also been noveling away like a big dog. Michael O. Church is writing something called “Farisa’s Courage” which had better be about “courage” in general and not just about Farisa. I haven’t read it but my pre-reviews can be brutal.

Ummmm. This is awkward. I don’t know if I read it wrong or what…

Anyway, who cares? It is my novel that will rip the roof off the industry and make us all filthy rich. Well, me, anyway. My book has the snoozy working title of “The Book of Nemrut” because I like books named “The Book of” something.

Writing a novel, especially something as loony as a “first novel” is, well, loony. My efforts have produced, I think, a book that I would certainly want to read. Maybe not anybody else, but I write mainly for me. Other people be damned. I have never read anything like The Book of Nemrut and I’m enjoying making something that I really like out of nothing.

Unfortunately, building a book with a complex plot (with actually twists and turns) is like putting together a million piece jigsaw puzzle while a crew of skeptical “others” stand around and either act impatient or just annoyed. This process is brutal. But, then again, the process of being an “artist” is brutal as well. We all remember Kubrick’s wonderful version of The Shining.  In that film, we see exactly why writers are considered to be world-class jerks and the rest of the world really only likes what they do, not who they are.

In this version, the writer gradually screws himself into a version of himself that is like a caricature of the “prima donna.” Then he free-falls into a kind of Hell that must be a writer’s version of eternal damnation–to be so utterly unable to write that just typing the words “all work and no play make Jack a dull boy” becomes “productivity.”

Maybe King intended the scene to play that way, maybe he didn’t. But when Kubrick reveals the unthinkable, and poor Shelley Duvall has to read that nothing will ever be OK again, well that’s some kind of story telling there.

So I’ll give King credit, and Kubrick credit, for showing in all its glory what goes on inside the mind of writer who is working under a deadline, for unappreciative clients, in a creative vacuum. No wonder the guys goes a little, well, loony.

Novel writing feels like therapy. When done properly, it should be therapy. The end result is the same. The “emotional muscles” get sore and the writer, that bizarre fantasy figure who is held up as the savior of civilization at the very moment that he or she is being screwed by the “powers that be” in every possible way (see Altman’s The Player for the ultimate film producer’s version of what a writer should be–dead).

Please overlook, then, the man behind the curtain. Always, and pardon me for missing a few deadlines on the model kit blog. 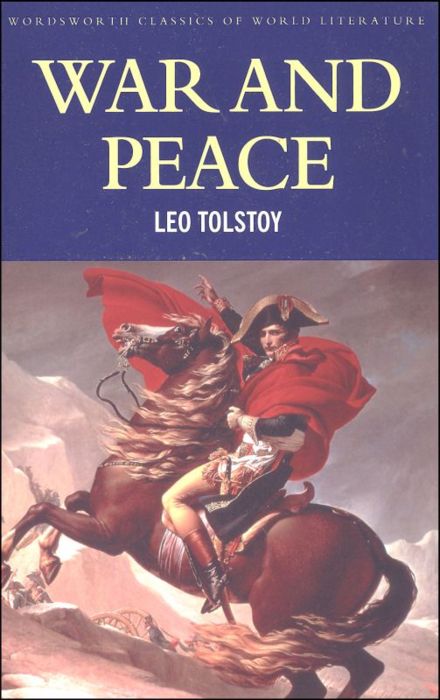