I don’t have any entries on this blog about dinosaurs.

It’s time to remedy that. I will never get off this planet free of the reputation that I am a man who is infatuated with childhood and my childhood in particular. I’m fully aware that saying that is forbidden in the USA and it will inevitably kindle unfortunate associations with, say, the late Michael Jackson.

Tough nuts. Many men are just cowardly when it comes to time to admit that they dig big lizards that bite the heads off of other lizards, and six guns and fighter planes that go “swoosh” and “rat-tat-tat-tat-tat.” I suffer from no such yellow streak. I like this stuff. If that makes you fell woozy, then you are probably a lady who spends entirely too much time using hand sanitizer.

I just bought a book on eBay that was one of my prized possessions while I was trying to figure a way to escape from the Planet of the Apes (southern Oregon). I kept saying “get your hands off me you damn dirty apes” but my situation was perilous. This book 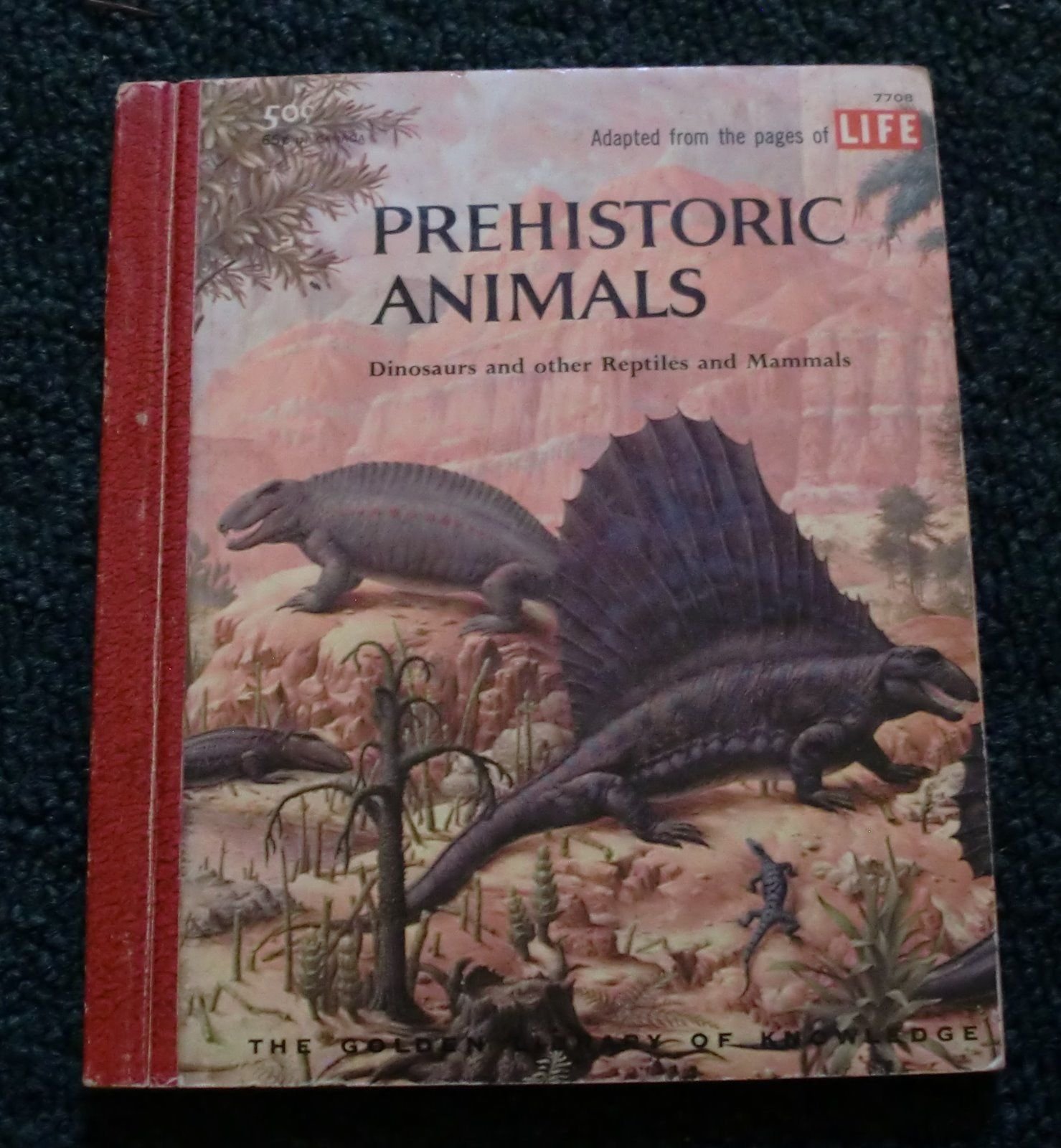 helped keep me sane during my time among the dung worshipers. It’s full of neat pictures of animals that probably would make pretty cool models. Tamiya made some dinosaur kits (great minds think alike) but they’re expensive and really not quite ferocious enough for me.

I guess in order to proper dinosaurs I’d have to modify them and then build a proper diorama where the dinosaurs would look more like this:

Did I mention Disney? In addition to my other perserve attractions, I have an attraction to Disney’s theme park attractions.

Here’s my one and only attempt at a dino diorame so far. It’s trick photography. Except for the dinosaur. That was real. 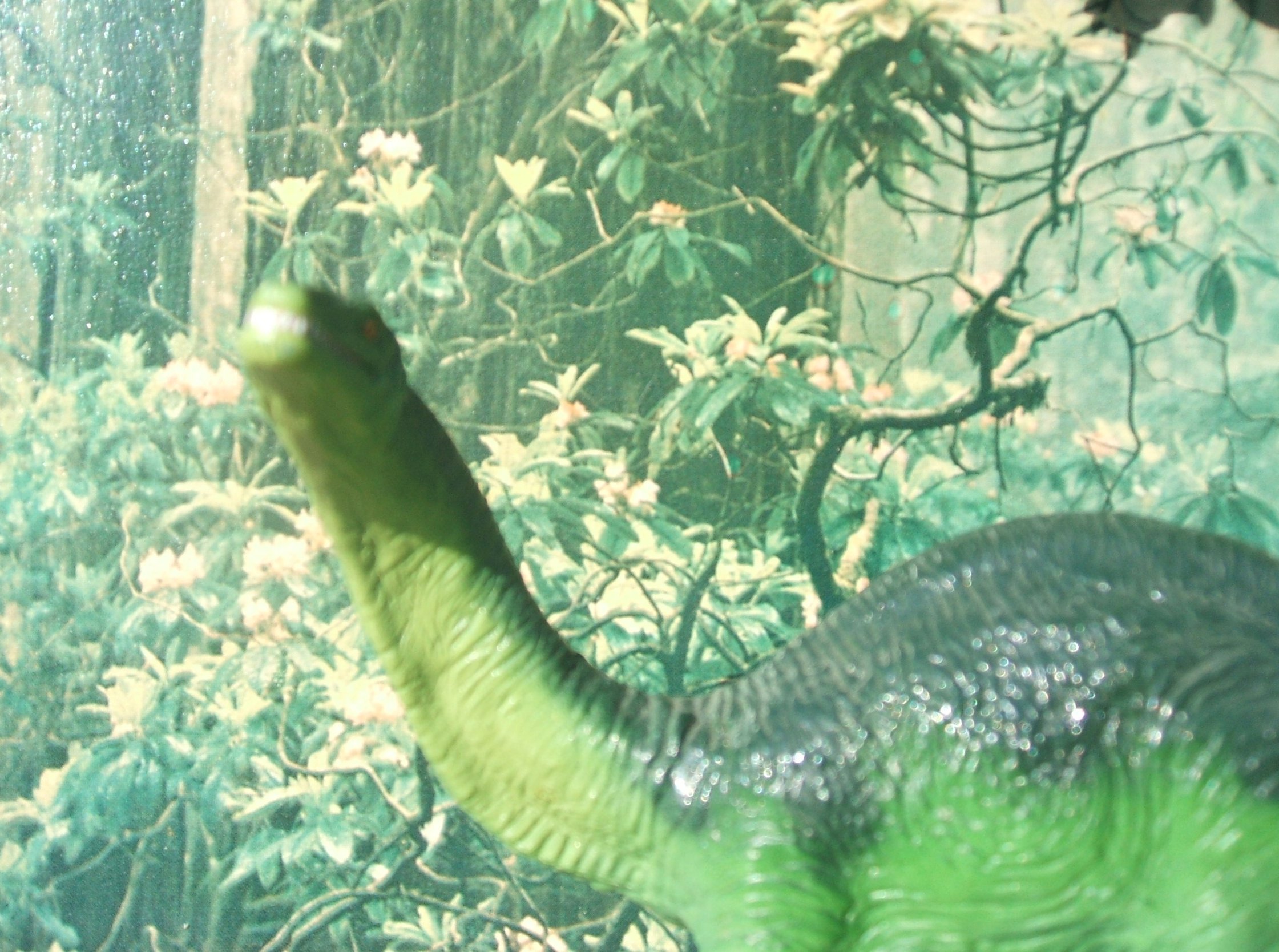