I buy old decals on eBay from time to time, if they aren’t yellowed and from a respectable maker like Authenticals or Stoppel. Here are two sheets from Stoppel. They must be several decades old. 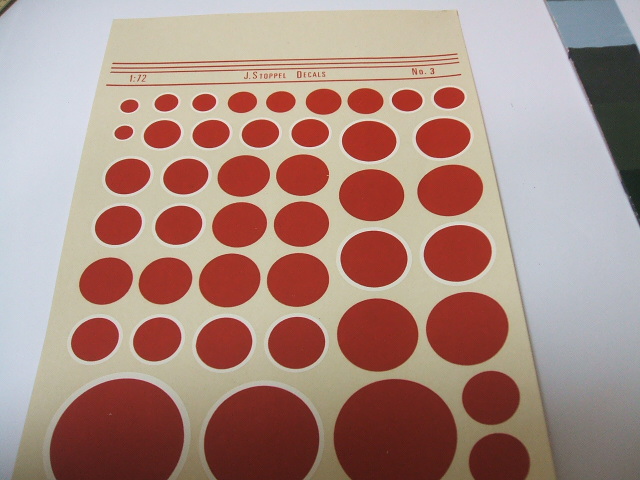 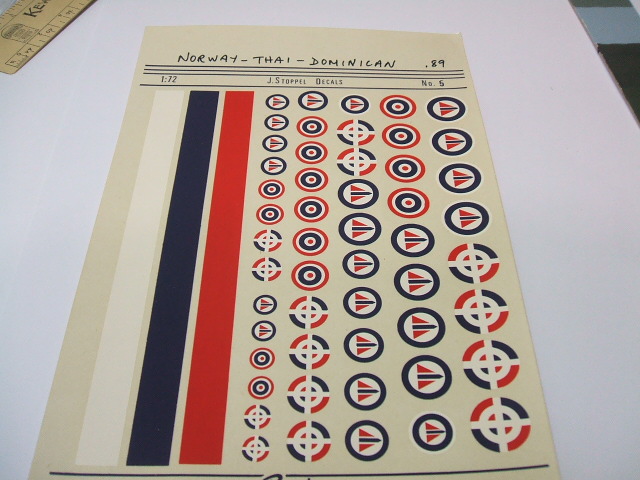 Stoppel was famous (back in the nineteen-seventies) for not having any clear decal material that had to be trimmed away. One less thing to worry about–and no yellowing or silvering possible. I haven’t tested these yet, but I they look very good. I’ve bought some old ABT decals in the past. Some of them good, some of them had “stiffened” over time so as to be unusable.

I was doing some research and development work. I was experimenting with Badger’s Model Flex yellow and Conrail blue. Also experimented with Vallejo Metal Color. 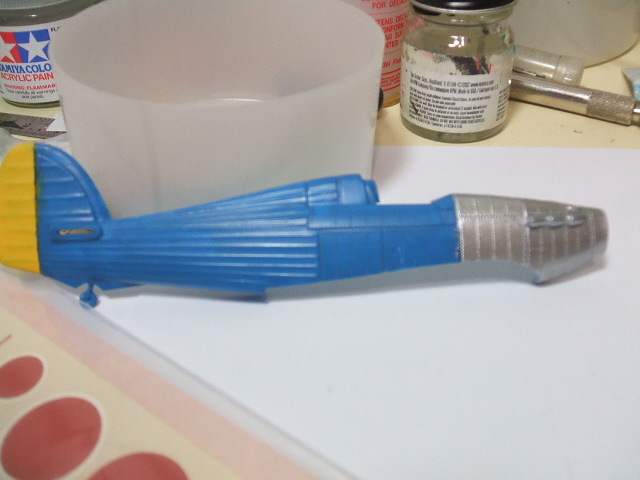