I already have three Hurricanes in my collection. A Revell Mk. II, an Airfix Mk. I and a Hasegawa “Mk. I.” 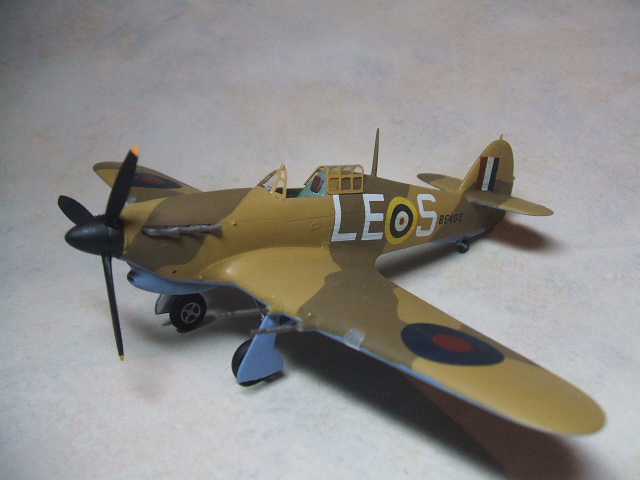 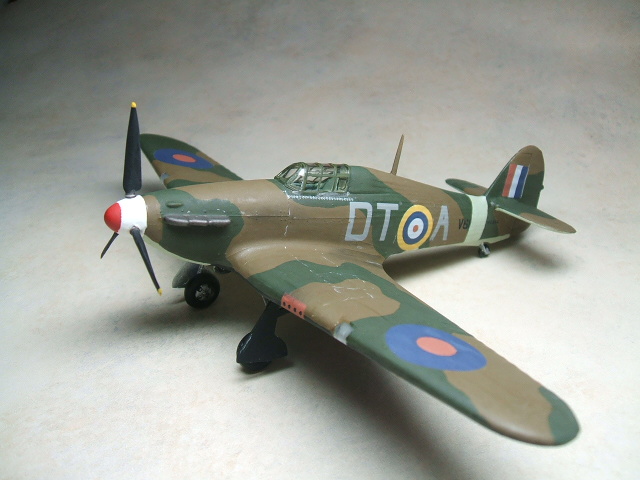 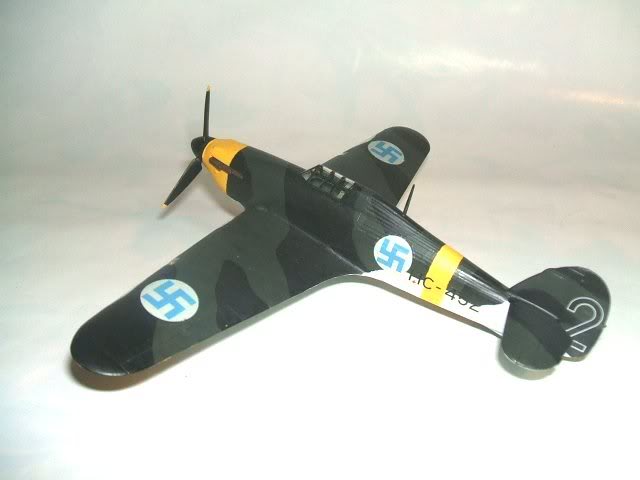 Having built these plastic models, however, I’m still not an expert on the Hawker Hurricane. Plastic model kits do not an expert make. Not hardly. So when I got a little ranty yesterday about Hasegawa and their perfidious Hurricane, I took a breath and found myself wondering–do I really know what I’m talking about?

So I did more Googling and I found this thread at (where else?) Britmodeller. Within it, at long last, we find the basic root, core or foundation of the Hasegawa Hurricane problem.

But first, a summary. Yes, Hasegawa are crooks. They tried to make a Mk. I Hurricane out of the Mk. II. That’s bad.

Now, on to the minutiae. The real problem is a two-parter (is this fun or WHAT?). First, Hasegawa relied on their rep and their “fine moldings” to slip one past the reviewers. The nose on the Mk. I Hurricane is different from the Mk. II. Noticeably different if you’re looking–not so much if you’re not. But in this case, and here’s “the genius part”–Hasegawa engineered the Hurricane kits to have two noses–a Mk. I and a Mk. II nose. Unfortunately, they cut corners and the Mk. I nose isn’t really right–but the fuselage length works out correctly (it IS shorter) so it’s all good from a conniving management point of view, right? Hasegawa was figuring that reviewers would just measure the fuselage length and not look too closely.

But then, in a fit of colossal arrogance that beggars belief, they made a “Mk. Ib” kit (the one I happen to have) that includes the Mk. II nose, and is presented as a “late model” Mk. I.

Is this making sense? Hasegawa made a “correct length” nose (with incorrect panel lines) for a Mk. I, then turned around and put the WRONG nose parts in the “Mk. Ib” kit. There was no such thing as a Mk. Ib Hurricane anyway. Hasegawa’s kit is some kind of “what if?” model. It’s not anything real, but in a weird way it’s “more accurate” then their “proper” Mk. I because the panel lines are correct FOR SOMETHING (for a Mk. II–as a Mk. I it’s incorrect).

The hobby of plastic model kit building is full of this type of stuff. Are we demented?

No, seriously. What makes us do this?

I dunno. What I DO know is that Hasegawa did this deliberately. It wasn’t an “error.” Like the sickening stunt that Revell (Germany) pulled with the wrong-engined Halifax, this is pure greed on display.

At about this point, on a forum, somebody would mention that plastic model kits are toys, and children don’t mind being fooled. See how dumb that sounds when it’s not on a forum? Maybe kids do build models (that would be one WEIRD kid) but the obsessive-compulsive adults who do it are sensitive to this type of stuff. Mixing up aircraft “types” in an attempt to “cash in” is NOT ALLOWED.

Hasegawa–go sit in the back of the room with Revell and Italeri. For a long, long time.