Anybody who is interested in aviation history knows what NASA means–the National Aeronautics and Space Administration of the United States. They are the people who run the U.S. space program, among other things. I’ve been a fan of NASA since that first time I watched a “space shot” on TV. Nobody could top it for drama. Ten…nine…eight…seven…six…five…four…three…two…one. IGNITION!

So what the hell happened? It wasn’t just that NASA has fallen on “hard times.” It seems, now, that NASA is in the middle of an effort to dismantle itself. NASA’s public relations seems to be working overtime to dismantle whatever is left of the Man in Space image and replace it with something like “The Three Stooges Go to Mercury!”

NASA failure to promote itself is so colossal that it has led to an urban legend that NASA is prohibited by law from marketing itself. This is not true, according to this PDF from NASA’s own site. What keeps NASA from promoting itself is stupidity, not the law.

Right now, The International Space Station is in orbit, and rockets are regularly dispatched from the Baikonur Cosmodrome to resupply the station. Crews rotate in and out of the station. International crews from all around the world. The work of NASA promotes peace and friendship between Russia and the United States.

To quote the famous line from the movie Needful Things: “Was that wrong?” 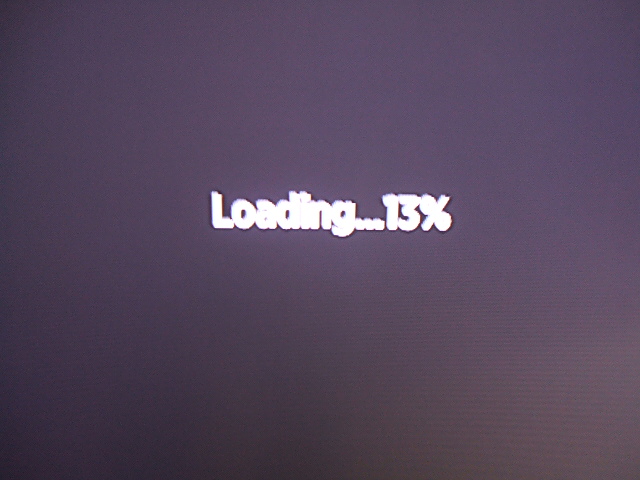 After 15 minutes of watching this, I switched it off. Whatever NASA thinks they are doing, it appears that they are making every effort to get out of the space business. With promotion like this, no anti-NASA effort is required. NASA is shooting themselves in the foot so often they are bound to die from loss of blood, sooner or later.

I made a video of the type that could, in theory, show off NASA’s fine work in the exploration of Mars.

I just happened to switch on barely-functional cable access NASA channel as Curiosity was about to land on Mars. I sat spellbound for over an hour as one of the most dramatic events in human history unfolded. My fellow countrymen were too busy guzzling beer to notice, but the thing went well.

If only NASA could do something, ANYTHING, about their terrible, terrible public relations.

If ever the dreamers needed to wake the nation, it’s now.