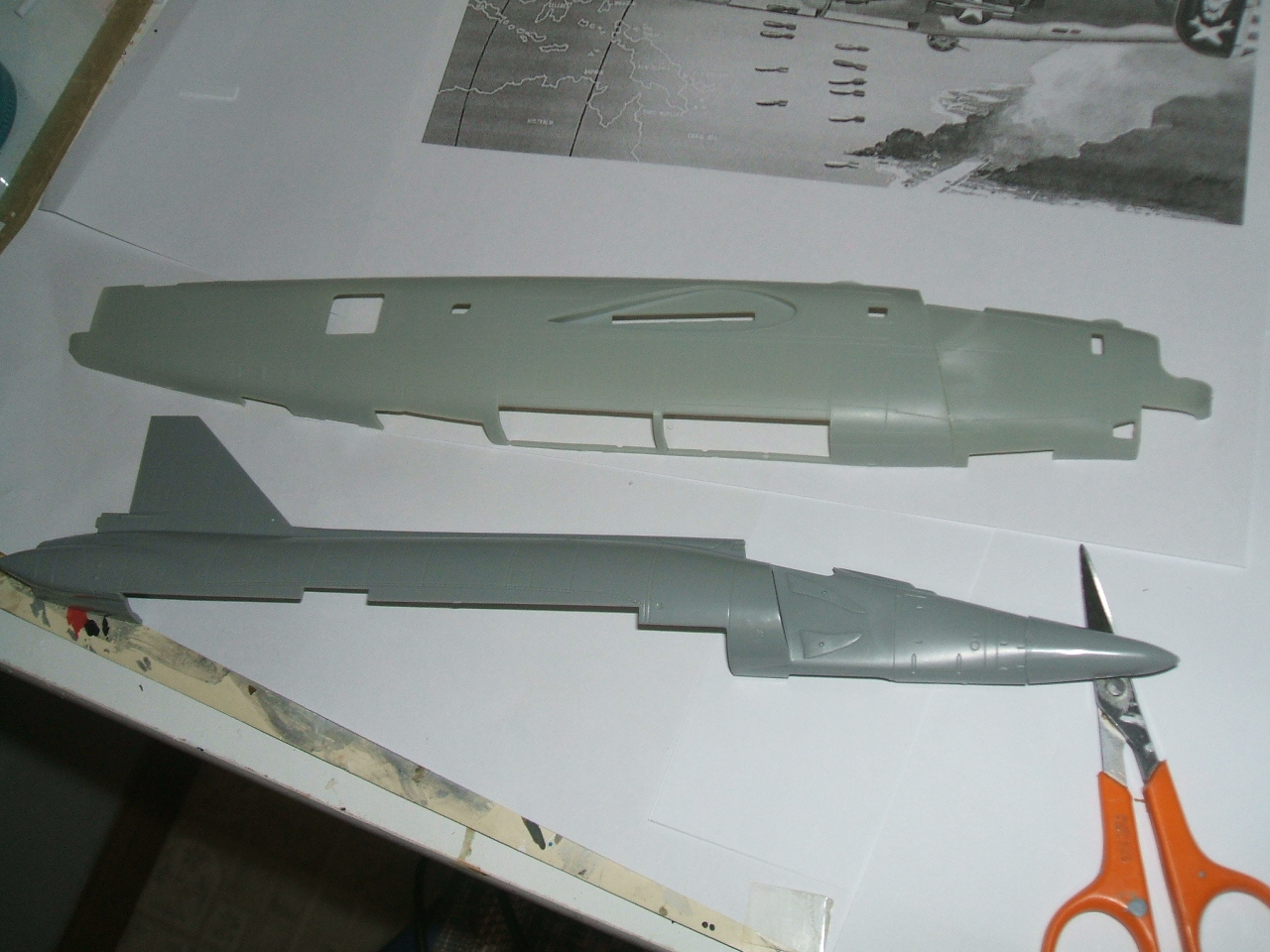 What happened? Why did U.S. “fighter” aircraft become so freakin’ big?

Neither French nor British nor Soviet fighters experienced quite this level of gigantism. Even the U.S. Navy kept the fighter planes smaller, although their planes have gone down in history as “underpowered.” That’s the key word. The aircraft had to grow to gargantuan size in order to contain the large engines that were needed to produce the thrust needed to shove these bricks through the air at Mach 2. Or 3.

U.S. military doctrine has always been a bit of a puzzle for historians. Mostly, U.S. military forces don’t have a “doctrine” that withstands contact with the enemy. U.S. troops are expected to improvise. There are two qualities that are possessed by good soldiers–good infantry in particular. A stoic ability to endure hardship and a lightning quick ability to improvise. These two seemingly contradictory qualities mark the world’s finest infantry (generally agreed to be the Australians) and, in general, set war-winning armies apart from the not-so-war-winning.

Even the air, power is decided by the ability to make quick decisions and put up with uncertainty and discomfort. But during peacetime, military leaders tend to invent “doctrines” and “plan for the future” and do other things that they have to do to maintain funding levels.

So the U.S. military in the fifties decided to follow the then-established U.S. airpower doctrine. This was the doctrine that “higher and faster” was the path to victory. Higher and faster bombers were not shot down. Higher and faster fighters could “roam at will” over the enemy land, and, free from any danger of enemy attack, take pictures or hang out or whatever. Or drop nukes.

But to get airplanes that would fly higher and faster than ANYBODY else’s you need to find a “sweet spot” where the size of the engine is large enough to generate the required thrust, but small enough to be contained in a reasonably-sized airframe.

Ergo, hence, and thereby we encounter the fighter plane on steroids, the U.S. monsters of the fifties, which eventually included the Navy’s F8U Crusader and eventually the F4H Phantom. Big planes intended to fly fast and high.

Of course, when they were required to fly low and slow, they got clobbered. But if they had been used according the doctrine under which they were built–high and fast and armed with nuclear weapons–they would have been unbeatable. Unfortunately, that particular method of warfighting turned out to be a non-starter. Too radioactive.

There was one other thing wrong with the U.S. “big plane” doctrine. It’s just not practical to zoom around and Mach 2. That’s too fast for any real work to get done. The Phantom could almost do it, and fly and fight at that speed, but it burned a lot of fuel and the guided missiles needed to really fight at that speed didn’t work very well. At all.

So the doctrine of “high and fast” just didn’t work. In practice, it was a flop.