I’m starting to get excited. 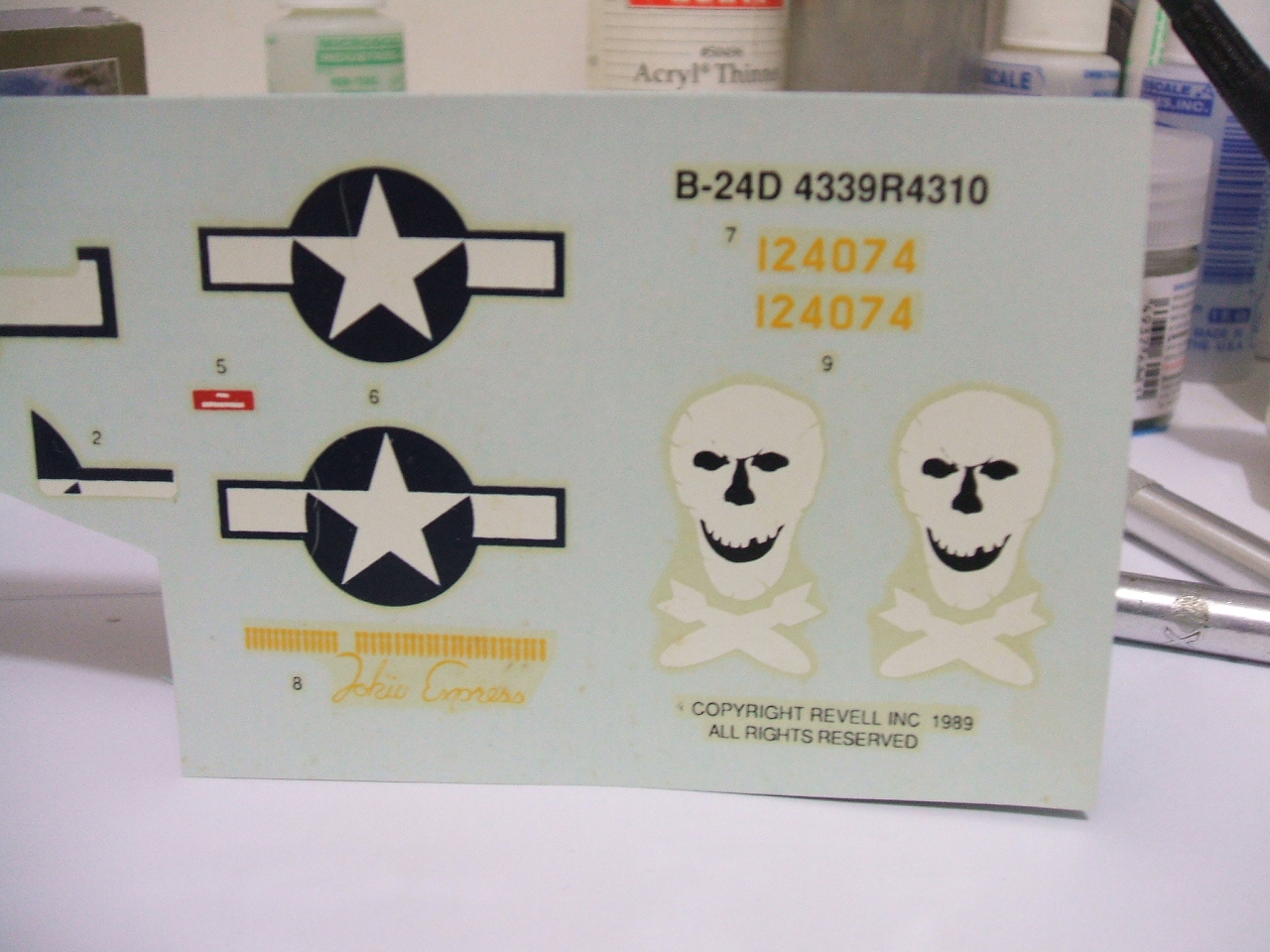 I found the lost and derelict decals from an old Revell kit in 1/72 of the B-24D. There, in yellowed glory, were the Skulls and Cross-bombs of the 90th Bomb Group. Like the aircraft pictured in this Jack Leynwood masterpiece. 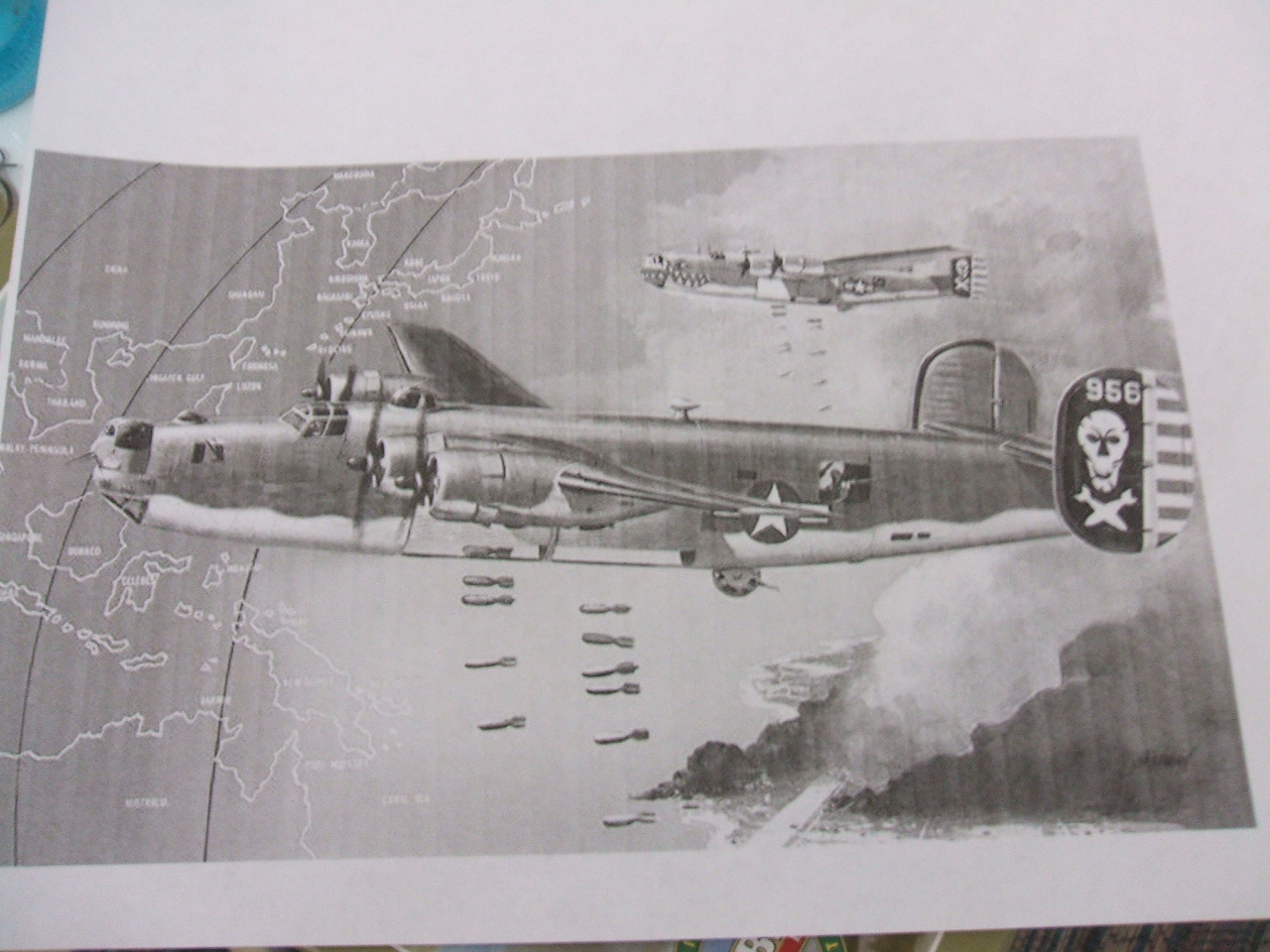 The only tricky part was finding the proper decals and getting it on. The yellowing will not show on the black background so we are cool with that.

The question arises: Is this a representation of something real? Did an aircraft like this exist? Can we find a photo of it and use it to make our model model more realistic?

The answer is no, probably. I can’t find a photo of it, anyway. But that green dragon with the Jolly Roger tail is just plain cool. So cool it’s frosty. Besides, this has been on my “to do” pile for fifty years. About time to clear it off.

The colors needed are USAAF Olive Drab ANA 613 from Polly Scale and some modern US dark ghost gray for the mysterious “lighter” neutral gray that shows up in photos (of P-38’s, mostly) but doesn’t exist according to the now-disgraced experts who are, even now, plotting to overthrow me. 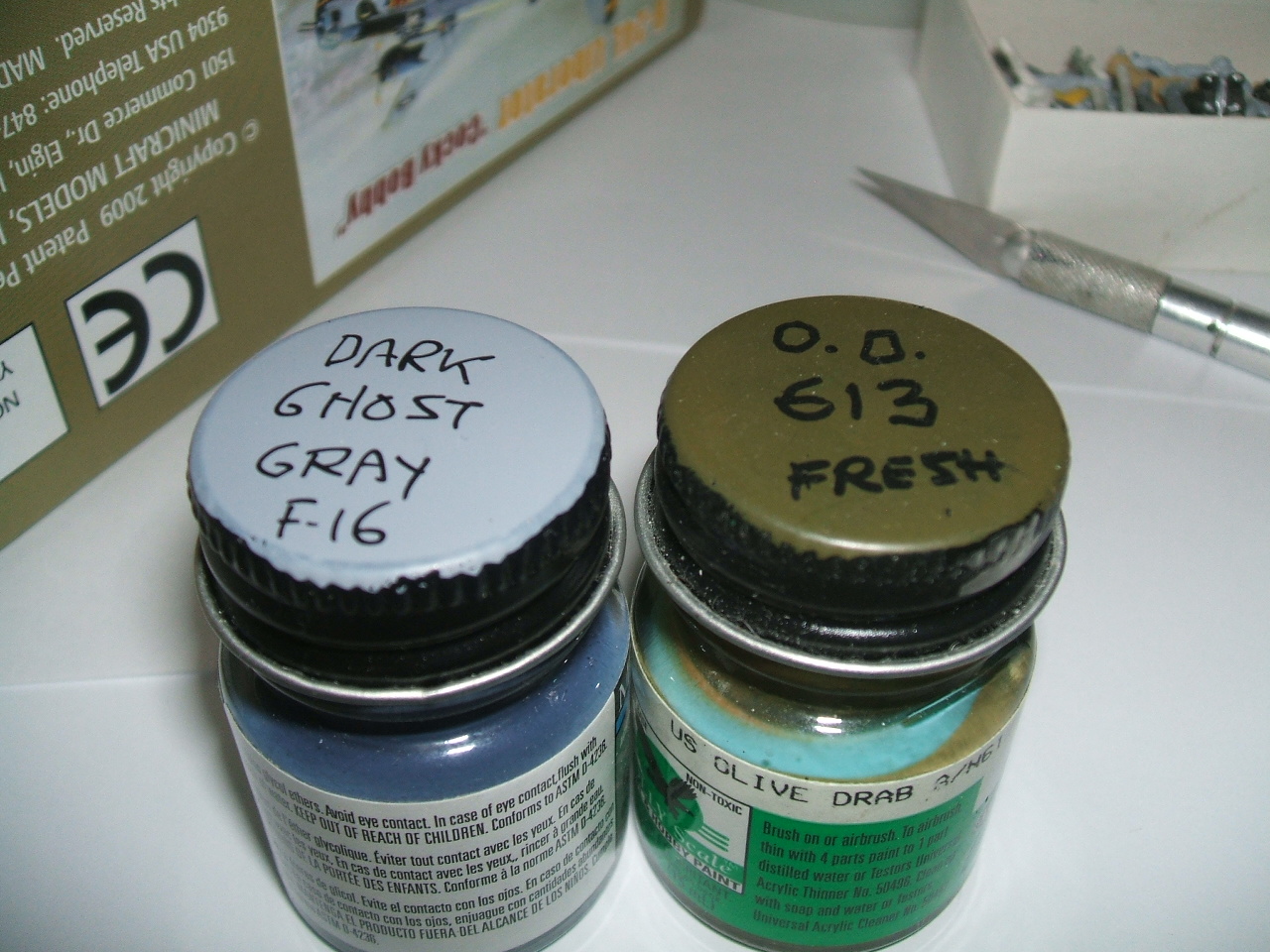 So pull up a chair. The Academy kit of the B-24L? is a pretty good one. The only downside is the “insert nose” that requires some real attention be paid to the assembly of the fuselage halves. I’ll cover that next time unless a parking ticket or some news about Amelia Earhart gets in the way.