Well, that Hellcat thing didn’t work out so well. But you won’t see me cryin’. Much.  The model is now resting comfortably. No, you can’t disturb him right now. No. 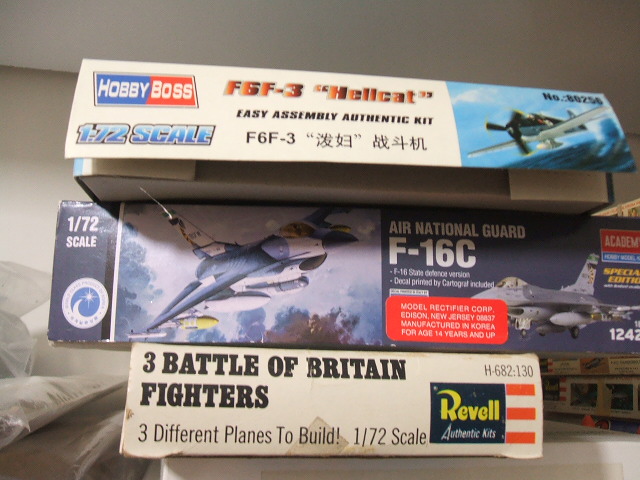 In order to alleviate any residual feeling of disappointment, I’ve decided to post a picture of myself that could be just about anybody. I’m in this photo, and the arrow is a handy tool for locating me. 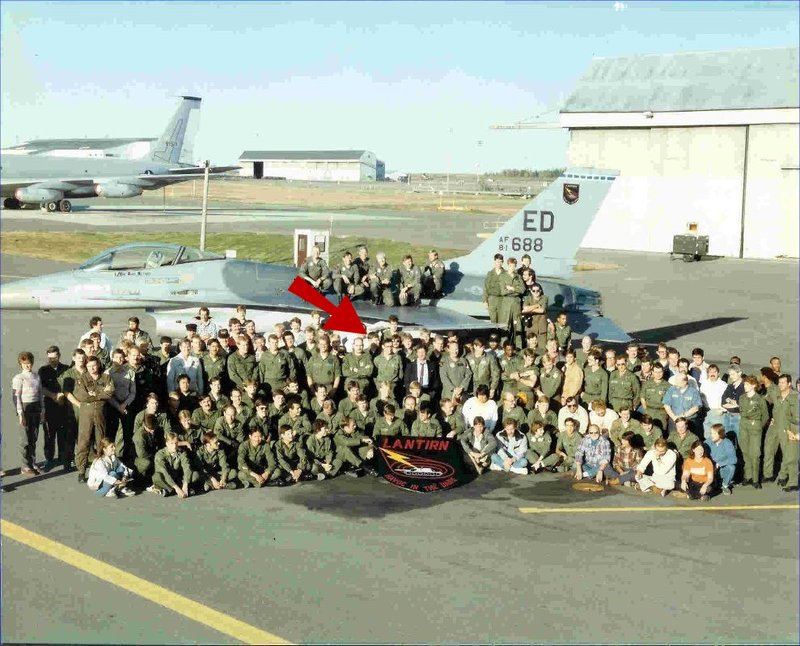 I’m the guy with the shadow on his face, looking away from the camera. Now that’s style!

I’m considering building a model of this airplane. I was the Dedicated Crew Chief (yes, that’s an official title, or was, anyway) on this aircraft. I have some decals for it and a kit. It shouldn’t require any major conversion, but it would be nice to have some Lantirn pods hanging off of it.  We’ll see. Here’s a photo of the kit. 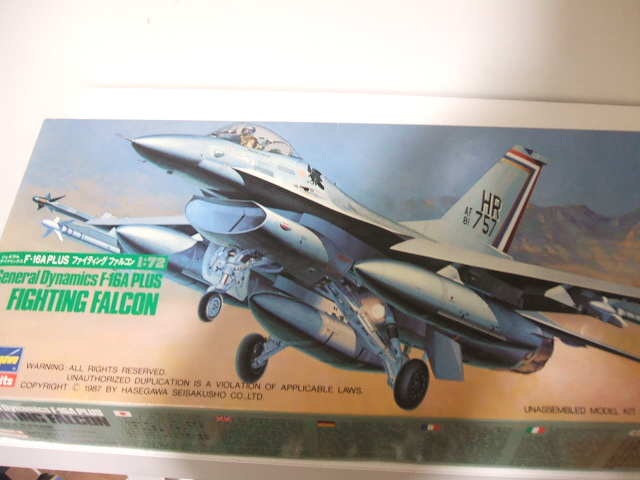 Here’s a war story everyone will enjoy. This is the box art from the old Hasegawa 1/48 F-16A “Plus.” 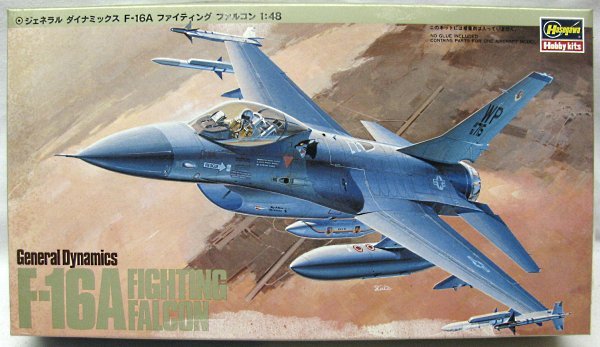 This is 81-0715. The crew chief on the decal sheet is SSgt Hickox, who was my roommate at Kunsan. His name was “William Hickox ” and we called him “Wild Bill” (of course) although he was the least wild guy I have ever met. The guy was a genius at (arcade) video games but this makes him sound like a Poindexter so I should point out that he was also one of the most physically fit individuals at a time when fitness was, ah, not as big a deal. I should also point out that these F-16’s NEVER carried AIM-120 AMRAAM’s– not while we were at Kunsan, and since the first thing you do when a guy goes back to the world is re-assign his aircraft, I can pretty much guarantee you that this airplane never had Wild Bill’s name on it and AMRAAM’s on the wings.

2 Replies to “Dazzle ‘Em With Brilliance”