As my loyal readers already know, I have a problem with the dysfunctional mini-industry that has been built around the obsessions of a few old-timers who love to discuss aviation history on forums. Publishers like Squadron and Osprey get no respect from me. They provide “an approximation” of history. Good enough, but not good.

Building models of RAF aircraft from World War II brings the various issues I have with poor scholarship right up in my face. I have a number of old-timey “reference books”–published before it became obvious that nobody was watching and you could just get away with printing anything (which is how it is now). One of them is a reprint of a slim paper-bound book on building models from the Battle of Britain. 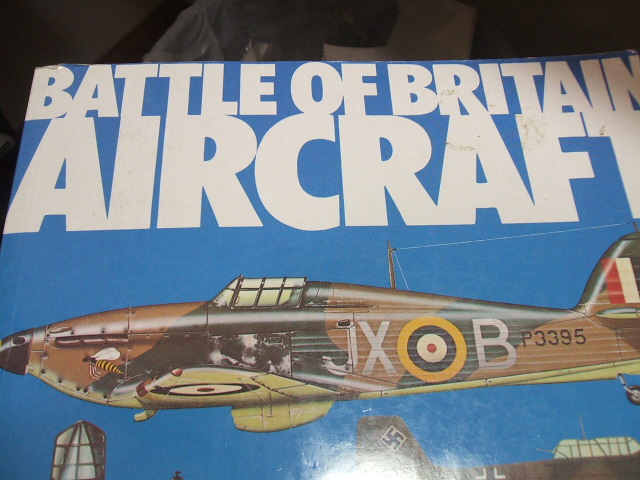 It’s touching how much regard the authors have for history. They don’t do a very good job of recording and relating their sources, but you get the feeling that they didn’t do that in order to cover up a world of deceit. You get the feeling that “hey, it’s a hobby.” It’s a fine line–but one that has been crossed nowadays by mighty armies, intent of fraud.

Oh for a simpler time. In olden days, we didn’t obsess too much over the exact shape of the prop hub on Douglas Bader’s Hurricane because there just wasn’t an easy way to find out what it was. With two types of propellers in use–just pick one. Simples.

But time passed. Now, we have the internet and it is teaching us a terrible lesson. Like a Mandelbrot Set, it becomes MORE complex the deeper you dig. Instead of the great mass of data providing the “truth”–we get a great mass of data that becomes more obscure as we go down into it.

I’ve been yelled at for suggesting this, both on forums and in real life, because the person doing the yelling was too dumb to be able to understand things like information theory (would Shamus call people “dumb?”) and chaos theory. So they react with anger. Dumb–>Angry is a sort of universal rule. But, in truth, no better example of an infinitely complex set exists than the antics of the RAF as they saved the world. Truly, these people had full time jobs and still found time to obscure the historical record.

That’s what I call ambition!

I’m trying to do a little research on the type of propeller on Douglas Bader’s Hurricane and I end up finding out that 1) he had three Hurricanes 2) they may or may not have had A or B schemes based on their serial numbers 3) photos taken of Bader show what appear to be a de Havilland propeller, or maybe a Rotol propeller.

That’s just not usable information. If some kind of clear photo can be had, then fine. Otherwise, I’ll just go ahead and do what I want. What’s frustrating about this is that the information may exist, but nobody is saying “we don’t know.” They are implying, in every model they build and every profile they paint, that they DO know. But if they know, WHERE THE HELL DID THEY GET THEIR INFORMATION? In the olden days, ambiguity was assumed to be the result of a lack of information. Now, it’s “assumed” that they know–but with NO ATTEMPT TO SUPPORT ANYTHING WITH REFERENCES it’s impossible to know for sure. It’s just a damned swamp.

I made my own prop. 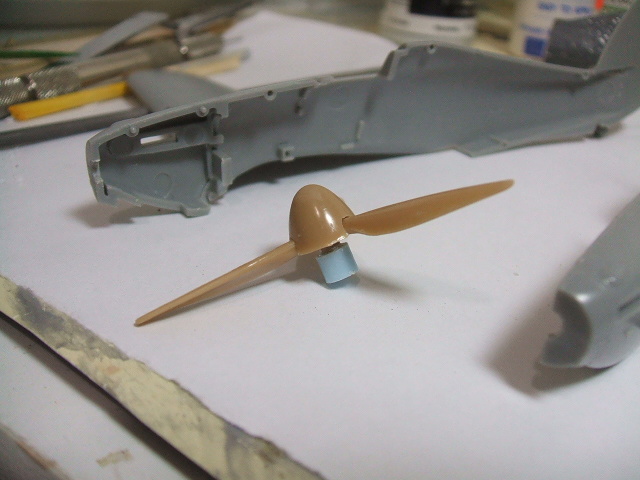 I was carved from an old 1/72 Revell Spitfire prop. When I say “old” I don’t mean 1990’s old. I mean actually old. Carving one sort of prop into a facsimile of another is becoming something I do regularly–because kit props are often garbage.

All the major kit-makers do it. They don’t make an effort to get the prop right. At all. Yet another of my pet peeves is the awful way we credit Hasegawa with doing it right when what they do is almost right, but not quite. Sure, it’s a beautiful molding. But dog-gonnit. They want to get the maximum “mileage” out of every mold so they make one Hurricane “basic” kit and try to make all the types of Hurricanes from that one “base” model.

It doesn’t work very well. Revell does it too. Airfix and Tamiya are currently not doing this–and it’s important to know that they are on your side whereas Hasegawa and Revell always have one wandering eye on your wallet. 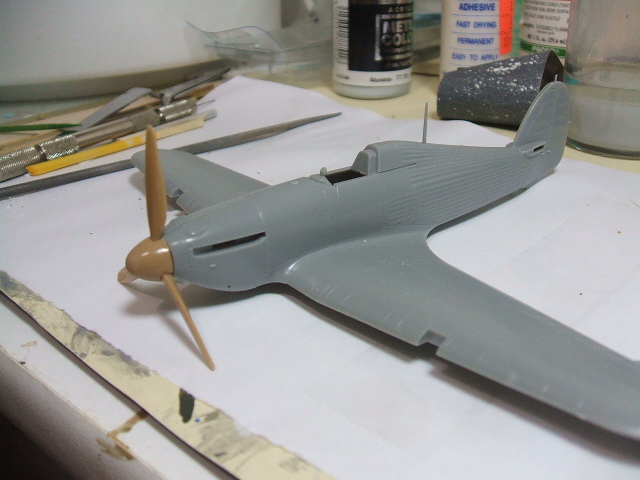 I want it to look like a Rotol Spitfire propeller. These were used on Hurricanes and they are the “blunt nose” type you see on some Hurricanes. I’m not doing this because I have a photo or some other proof. I’m doing it this way because I just want to do it this way. It’s my model. I make the rules. 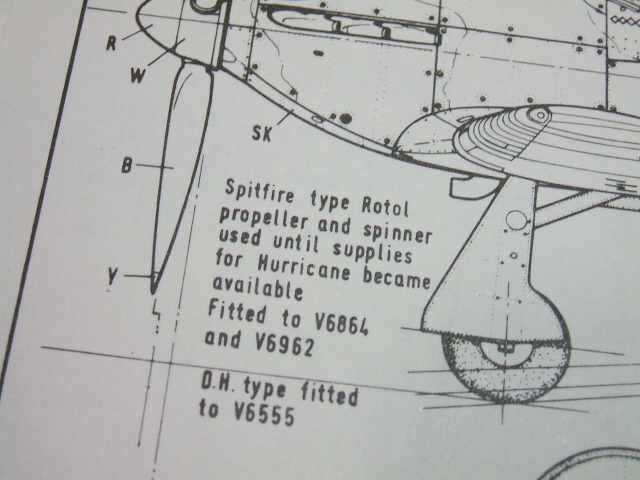 I’m aware that Hasegawa provides a Rotol prop. It’s a later type than the one I imagine I’m making.