Is it Hobbyboss or Hobby Boss? I’m officially declaring “who cares?” and throwing a burial shroud over the whole thing. Unfortunately, I can’t flip from one crazy name to the other without goofing up some kind of search engine. So excuse me for a minute while I google…

Huh. It’s Hobbyboss. Who knew? Anyway, I’m preparing for some minor-league gluing. I’ve found a couple of orphaned tires with tread that are flat in the trendy way after-market tires are made now. 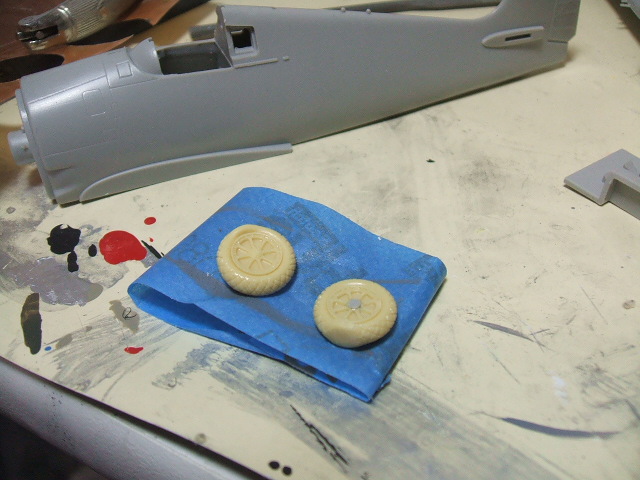 I tried to drill them out and drilled all the way through one of them and so I had to patch it up with a little disk of plastic. Don’t look too bad. Still flat, though. The thing is the Hobbyboss tires have no tread at all. Balloon-Ohs. I dunno. I might use them.  Then we have to review the crazy instructions a little bit. I read them and try to decipher what they mean before I just start gluing things. Saves me from some embarrassment. Sometimes. 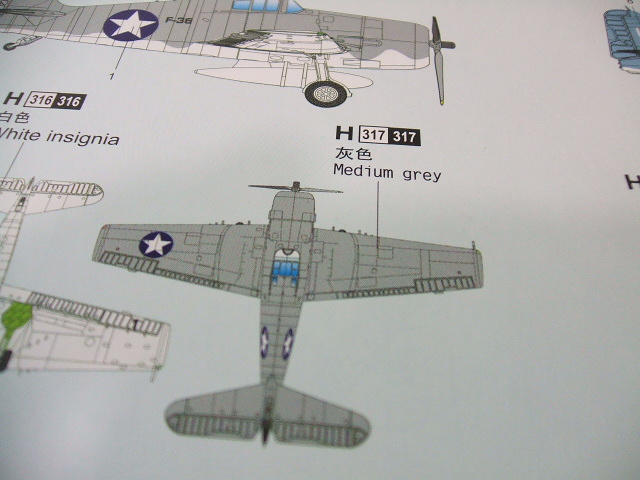 The interior isn’t too bad, really. Hobbyboss kits are “easy assembly” but they don’t really compare too badly to other kits. Unless you’re taking about Tamiya or Eduard in which case they compare badly. But for my purposes, it’ll do. 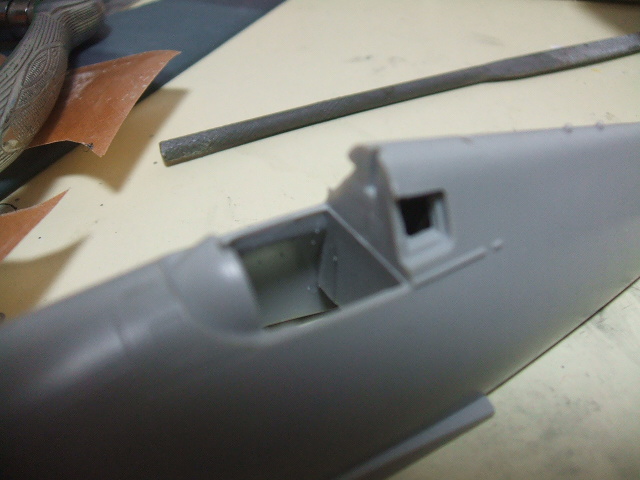 I cut out most of the pins that lock the kit together and allow it to be assembled on an assembly line for sale as a finished model. Never let it be said that I don’t have class! 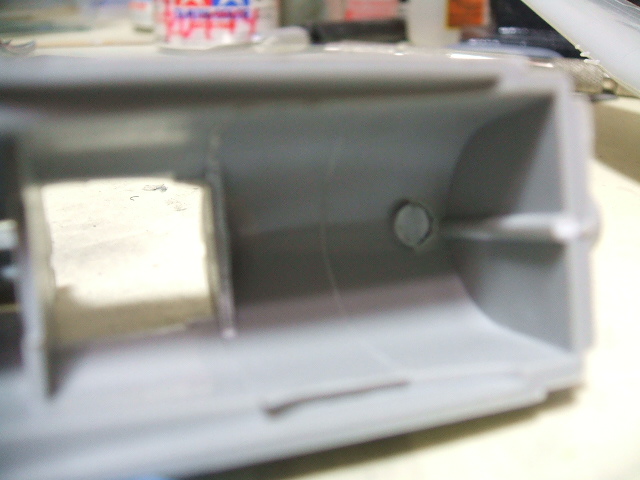 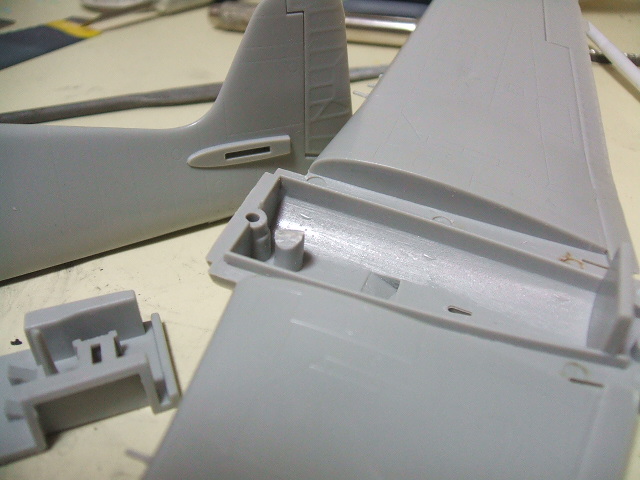 The pins will “lock” the kit together and make it difficult to align the parts during assembly. So you don’t want that. This is a class build! No shortcuts! CLASSY!