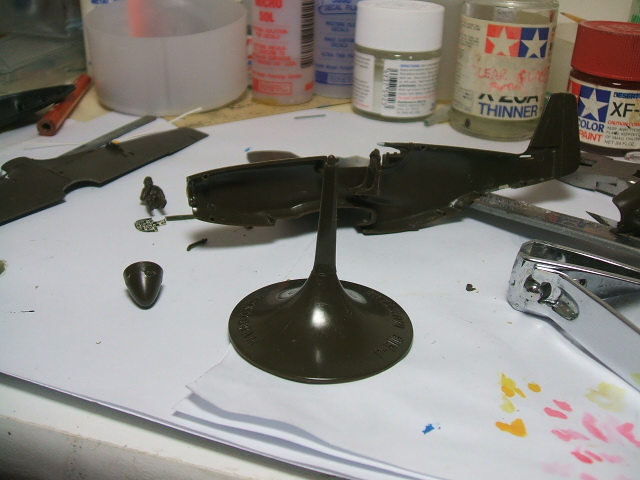 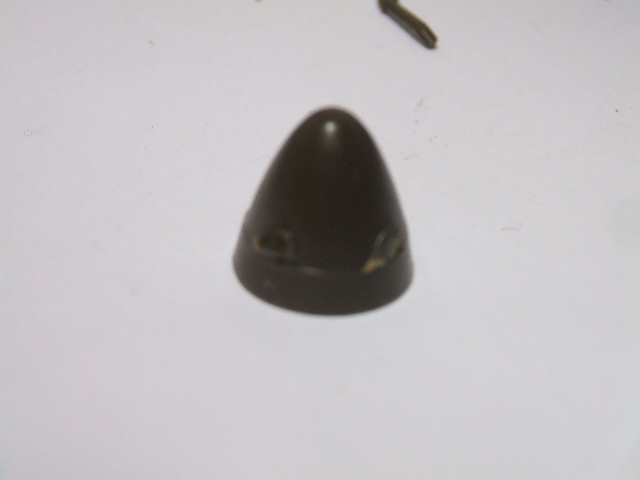 The landing gear doors don’t fit in the closed position–but they are too small, not too large, so the “fix” is to use some putty or super glue. 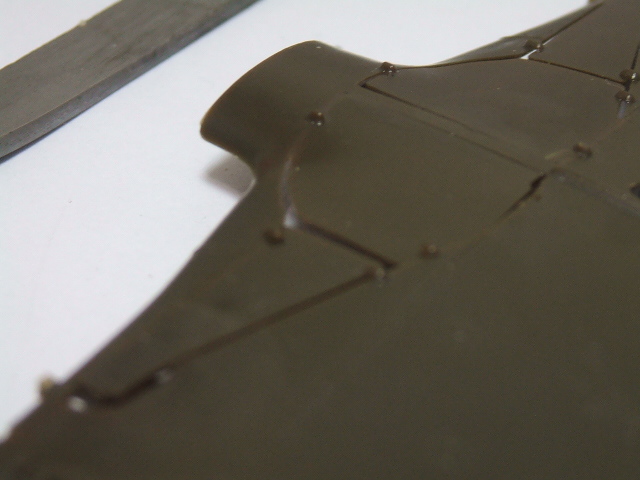 I began by using Micro Weld to attach the doors to what appear to be tiny flanges that are intended to hold the doors in the “up” position. Yeah, I’m wondering why they went to all that trouble and then got the fit wrong too–but what’s done is done. I can’t send it back. It is weird, though, that they have those tiny “clasps” to hold the doors up. They’re not on the prototype. Those things are there to hold the doors–I guess.

Once the Micro Weld cures overnight, then I’ll apply some thick super glue to fill the gaps. Or maybe acrylic putty. We’ll see. The thing is, unless I let about twelve hours elapse between the Micro Weld assembly and the super glue assembly, there is a likelihood that the super glue and the plastic cement will not work together in harmony, but will commence to squabbling and bring down the entire project due to their petty demeanor.

Monogram put a good pilot in this kit. It has the Monogram “pose-able” arm. 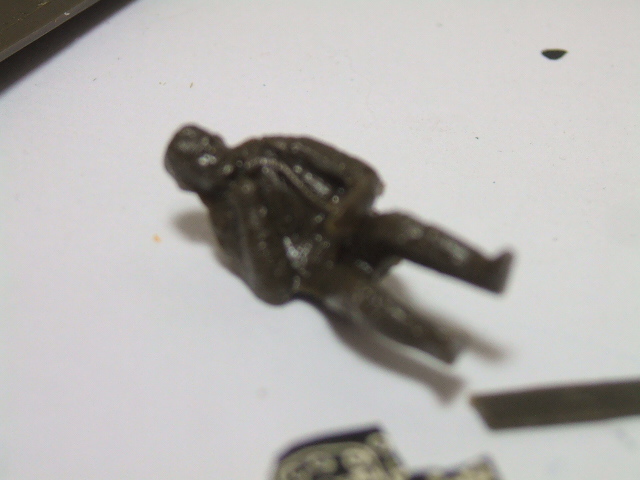 The cockpit is rudimentary, but the rudiments that are there are choice. The seat is excellent. 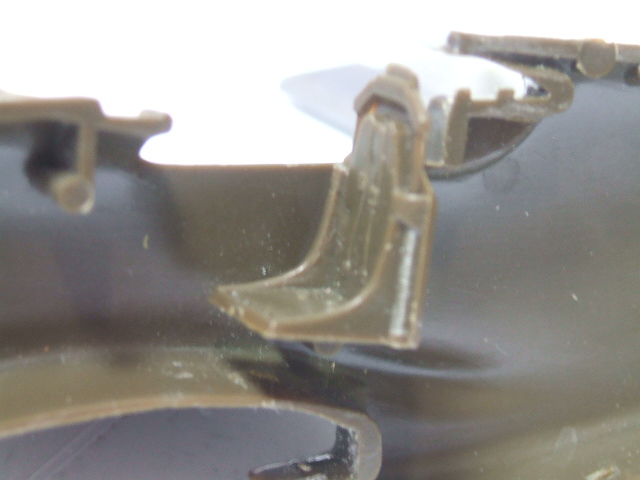 I recommend NOT trying to attach the stick until AFTER the pilot is in place. 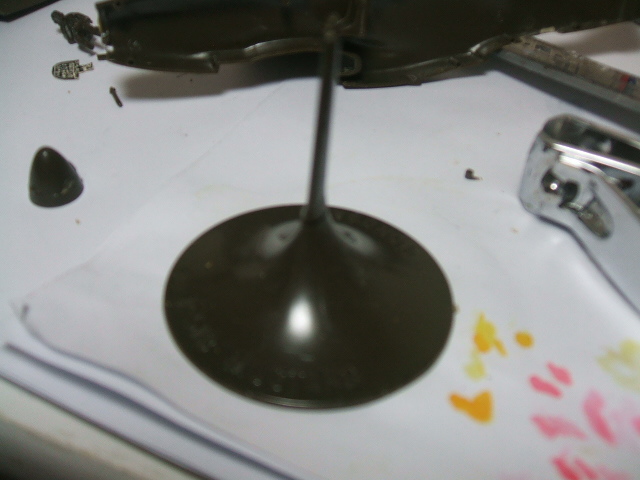 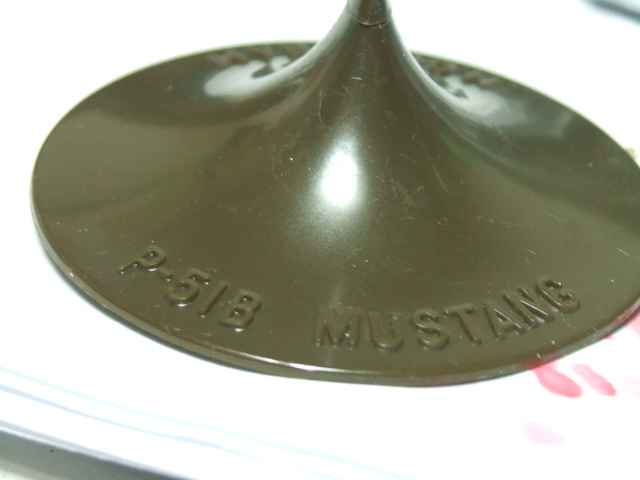