In 1963, when Revell produced their 1/72 model of the Avro Lancaster, the box cost more to make than the plastic parts. 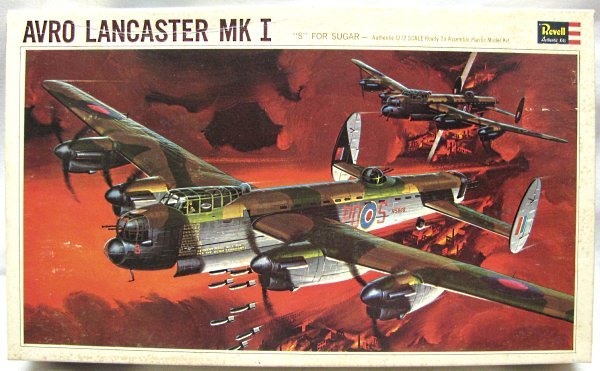 It should have. It looked better. This Jack Leynnwood masterpiece has stood the test of time far better than than the plastic parts. In fact, Leynnwood’s work has been loved in the most sincere way imaginable–it has been “echoed” in other works. Several times.

Here’s the worst offender. Honorable Tamiya-san has seen fit to honor Jack’s painting on not one but two occasions. 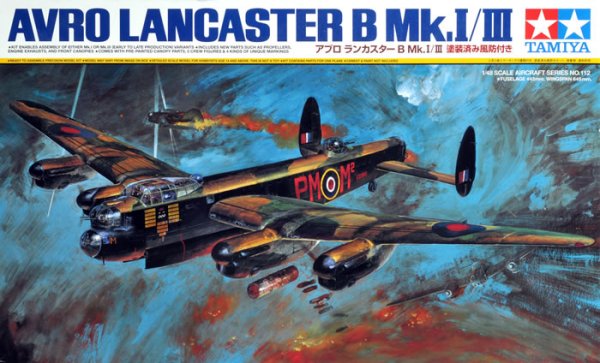 C’mon. If it were a paternity case Tamiya would be paying child support. What’s amazing to me is that having “adapted” the Leynnwood painting once, they came back for a second round. 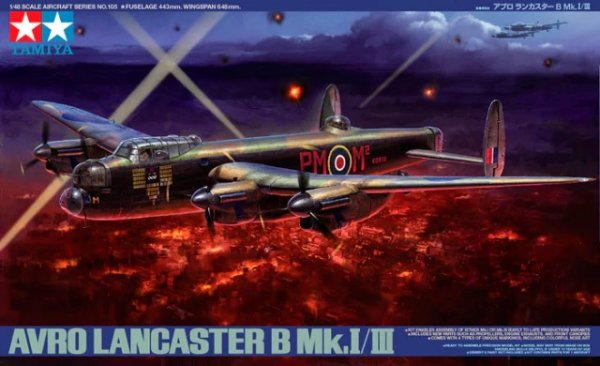 I mean, dang. I suppose it’s not a “big deal” but it’s interesting. I’m not claiming that Tamiya “ripped off” Leynnwood. I’m saying that the artist took a look at the Leynnwood painting and liked it enough to do an adaptation of the same basic idea. That’s all. 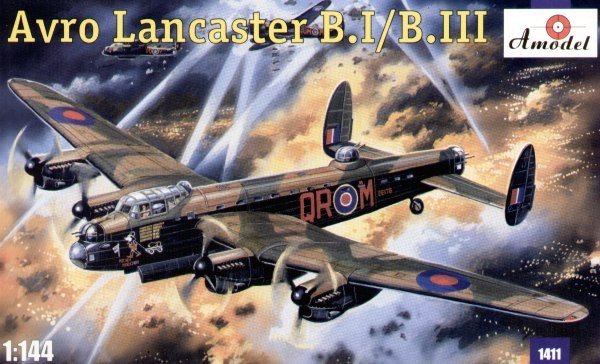 Amodel also liked the composition and the same basic idea. Again, I’m not saying that they “stole” it or even that they shouldn’t do it. I’m just saying that if it were me, I’d refuse to repaint Leynnwood’s painting. I’d say no.

I’d figure out my own way to paint it or I’d say forget it.

I guess that’s one of the reasons I’m not doing illustrations for model kit boxes.

Finally–I’ll just say this. It’s not that the guys and/or gals who painted these images are “wrong” or “guilty” or something. It’s that Leynnwood was an originator. If somebody had rejected the original Lancaster painting–“too dark”–“too much red”–“too much fire”–whatever. Then Leynwood could, and would, have produced another painting of a Lancaster that would have been just as cool, or ever cooler, than the famous image from the now-classic box.

He didn’t need to look at another artist’s painting to “get inspiration.” He created amazing images from nothing. He was the source. The rest are imitations.

4 Replies to “How Do I Love Thee? Let Me Count the Ways…”