Since I started this blog I’ve had more and more difficulty doing my hobby in a “relaxed” manner. I always feel like what I’m doing is “on stage” and I should be doing it, if not properly, at least “professionally.”

Oh my. I have fallen rather short. My efforts to do this thing “properly” aren’t resulting in any world-wide feelings of amazement and/or adoration. I’m just doing what I do, and it seems that this is all I will do. As much as I hate to admit it, I’m not much as a serious blogger. Blogging, with rigor, professionalism and dedication, just isn’t my bag. This has led to no small amount of cognitive dissonance as I try to understand what I’m doing and why I’m doing it.

I mean–I’m really tempted, from time to time, to shut this thing down. But I renewed the lease on the space anyway, and so here we are for another year of hilarity.

The reason for all this angst is my feeling that plastic model kits are suitable for adults only if they aren’t being used deliberately to remain stuck in childhood. Superficially, I may seem to be doing exactly that–especially with that dinosaur thing, but I’m really trying to do what everyone does but most people don’t blog about.

I’m trying to remember who I am. I’m trying to NOT be a mindless drone who shows up on time, collects a paycheck and tries hard not to think. That’s for the birds. My model building is just one of my mini-obsessions and I’m PROUD of them. Let’s hear it for dinosaurs and B-24’s! 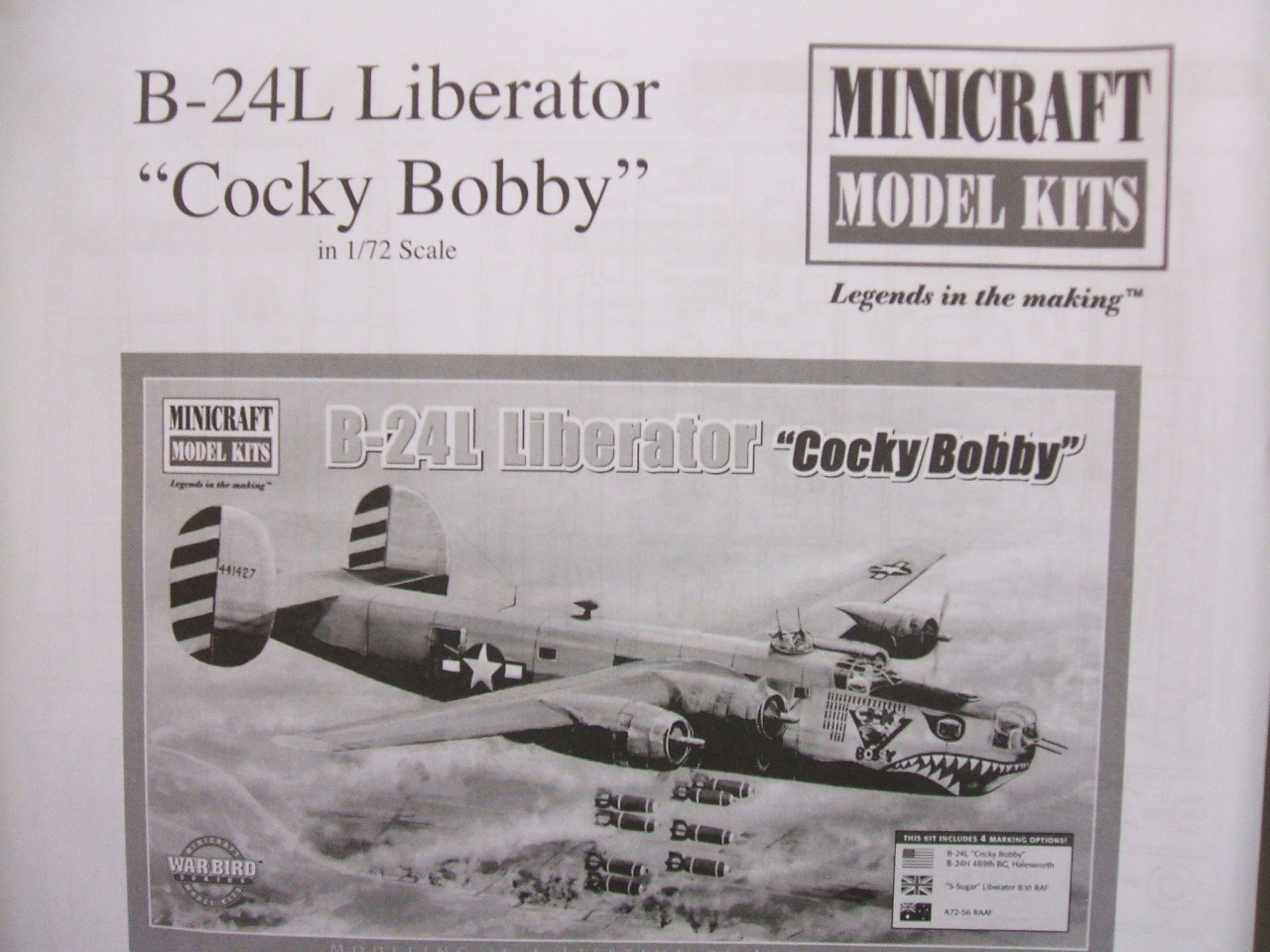 It has a hell of a decal sheet. 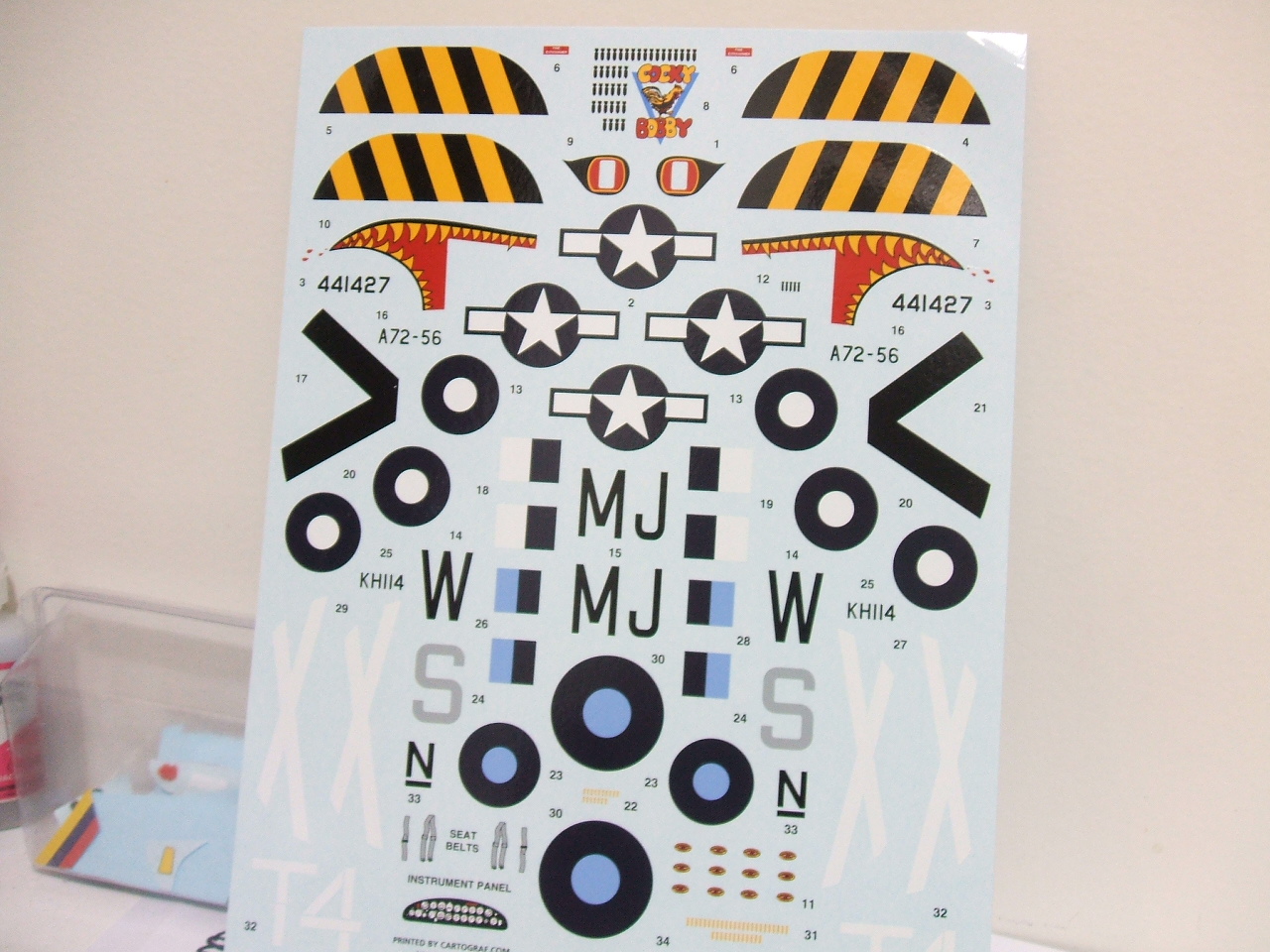 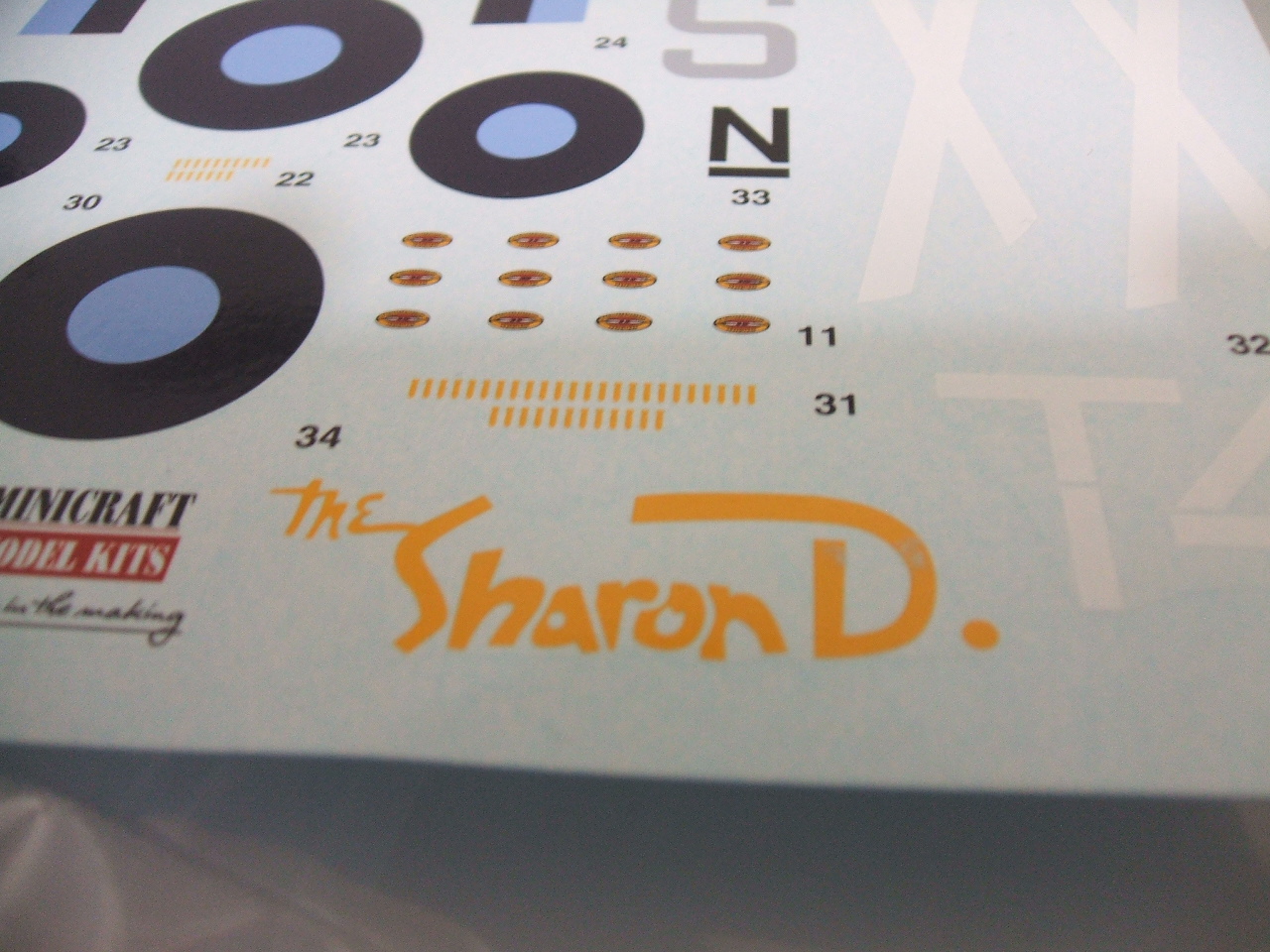 But then I had to go and read up on The Sharon D. I found this:

“Sharon D” was the name of Vance’s baby daughter, and the story of his career sounds more like a movie than reality. A very disturbing movie. I don’t see how anyone could read this and not be affected emotionally. Vance was a remarkable officer and a hero. The fact that he died on the way home and not in battle seems weird and unfair in some way. Wouldn’t Hollywood end the film with a joyous reunion with his family? Of course they would. But the truth is just not Hollywood stuff, unless Hollywood wanted to go dark with it. People who disappear over the North Atlantic after winning the Medal of Honor just bring up thoughts of “doom.” What does it mean if your “number is up?”

Sharon D. Vance grew up and is still alive, as far as I can tell from Google. All my information comes from the computer with a little help from the Alphabet gang. She’s riding in the nose of a restored B-17 in this photo taken during a Seattle airshow.

It always bugs me when somebody on a forum gets all squishy and sentimental about honoring heroes with model kits or some other similar crap. I’m not a big fan of any attempts to “honor” somebody by building a kit. I also avoid any discussion that might degenerate into some kind of maudlin discussion of wartime sacrifice. Incidentally, I have also noticed that the guys who are quickest to jump on the Honor Our Heroes bandwagon are also the biggest (insert word for toady here) when it comes time to defend the status quo. I don’t know. Is it some kind of genetic disorder? Congenital toadyism?

I’m not trying to score any sentimental points or bask in reflected glory. My initial concern was over the appearance of the decal for The Sharon D (it’s wrong in the kit). But I accidentally stepped in some reality and I’m going to have to take a moment, go over here and try to clean it off.

4 Replies to “The Unsettling Story of the Sharon D”