Robert Pirsig died a couple of weeks ago and it wasn’t big news. I can imagine that the LAST thing “the powers that be” would want is a resurgence in sales of Pirsig’s books.

When I broke down and bought a copy of Zen and the Art of Motorcycle Maintenance, the book was still relatively new. I was then, as now, a free-thinker. In those days (1977) being a free-thinker on a U.S. college campus meant being a follower of Ayn Rand and believing in something called “Objectivism.”

I caught a LOT of heat due to this, because 1977 was right in the middle of the counterculture movement in America. It may have started in San Francisco in 1965, but it really didn’t get rolling in the rest of the country until about 1970 and it was in full bloom from then until about 1980. The decade of the seventies were a decade of flower power on American campuses.

I rejected this. Being a nerd of mind-boggling stereotypicality (see?) I wore my button-down shirts and voted for Gerald Ford with pride. I was conservative, but, in true nerdy fashion, I was determined to be “fair minded” and listen to any reasonable argument from the opposition. William F. Buckley was a favorite of mine.

Then, one day, my “fair mindedness” caught up with me. I decided to buy a copy of the book that I was certain contained nothing but nonsense authored by an LSD freak–Zen and the Art of Motorcycle Maintenance. Hell, the cover was PINK!!

Boy was I wrong. Pirsig was a bigger nerd than I am (and that’s saying something). His reasoning was unassailable. His conclusions–rock solid. Pirsig taught me about something called “empiricism” and something called “idealism” and lot of other big words. I spent the next decade, mostly in the U.S. Air Force, trying to figure out where Pirisig was wrong. By 1991 I had dropped out of the military trip, bought his second book Lila and quit trying to fight the flow.

Pirsig was smarter than I’ll ever be. He took a flame thrower to my dumb ideas and was really nice about it. He admitted that he didn’t know the answers, but then again, neither did Aristotle. And certainly not Ayn Rand. I owe a lot of who I am to Pirsig. I even wrote a screenplay adaptation of Zen and the Art of Motorcycle Maintenance. So, if you, like, know Robert Redford, who whoever has the movie rights to the book–well, you know, just sayin’.

I have a screenplay. It’s good. Really. 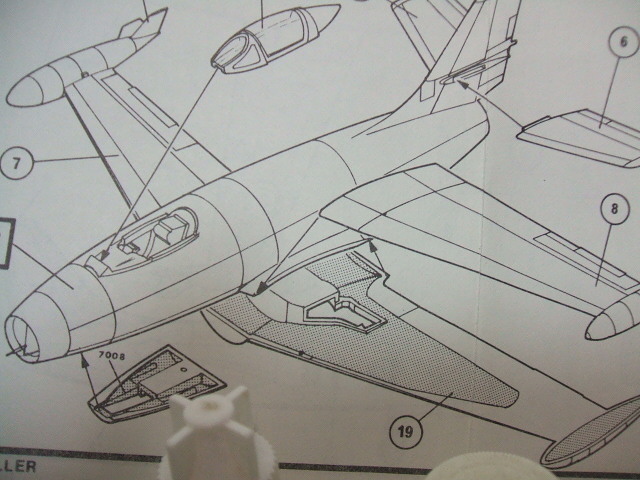 This is the instruction sheet for my Heller Ouragan. It doesn’t say to glue the wings together and THEN glue the assembly to the fuselage, BUT THAT’S WHAT MOST MODELERS DO because that’s what the damned instructions always tell you to do.

But it’s no good. Here is the good way. 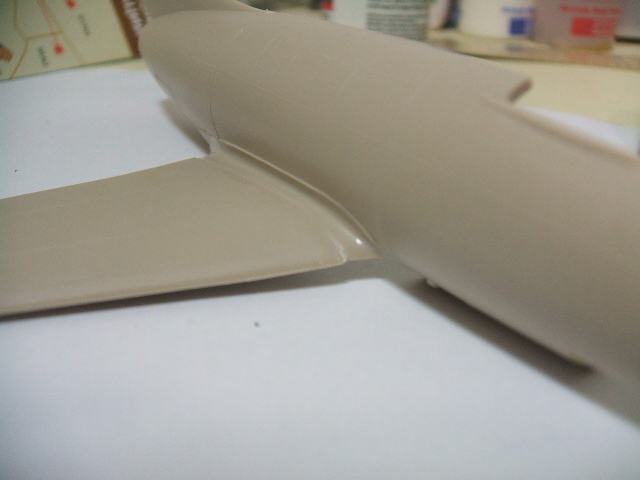 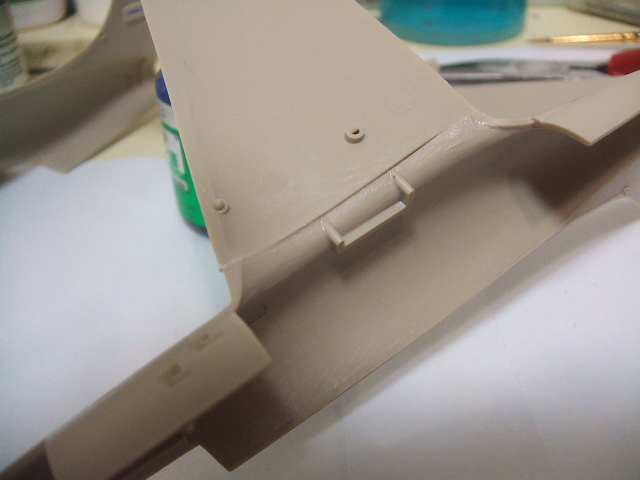 You glue the wings “tops” to the fuselage, THEN let it dry good and solid, THEN glue the fuselage halves together (after doing the cockpit, landing gear, engine, etc.) and THEN (and only THEN) glue the lower wing part in place.

But I still see people struggle with doing it the “right” way– leaving a huge gap at the wing root that is difficult to fill and sand. Why? Why are human being so dedicated to being right instead of good?

Read Pirsig and find out.