I’ve been agonizing over the sail question for some time. Use the sails, or not? No sails is the way of the old salts who insist that a fine ship resting upon a giant display stand would not have sails BECAUSE THE WIND WOULD BLOW IT OFF THE STAND.

I mean, fer cryin’ out loud! (said in Popeye voice).

Other luminaries of the miniature floaty things have declared that it might be acceptable to put sails on a stationary ship, as long as the ship is portrayed as being at sea, in the water. Other have suggested that a ship with sails on a pedestal might be acceptable if enough rum is served during the unveiling.

So, we’ll leave our salt-encrusted crew guzzling booze and move right along. I had to decide whether to use the sails or not. This would be easier if the sails were crushed or damaged. But they ain’t. 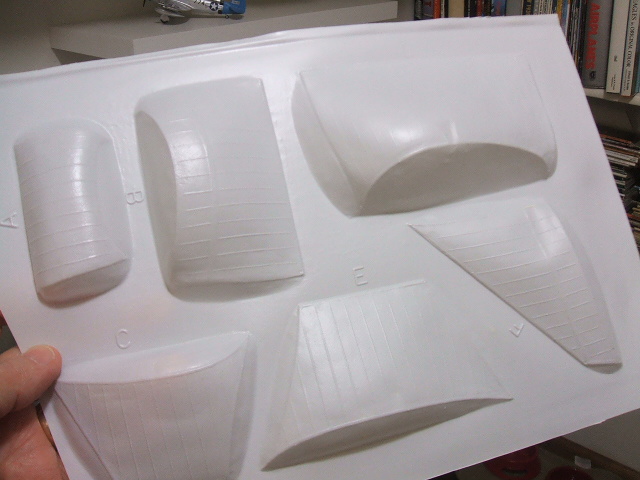 So after installing the yards, I have to make a decision. Sails or no?

I decided to settle this in the only way acceptable to me and the laws of the sea. Toss a doubloon and see where Davy Jones leads me, AARRR! 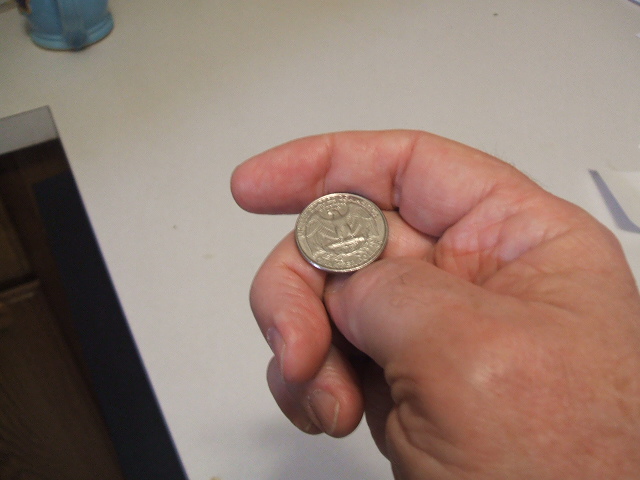 Heads–install the sails, lubberly as they are since they’re plastic and the ship will be sitting on a shelf on a stand. Heads, so to speak, will roll. 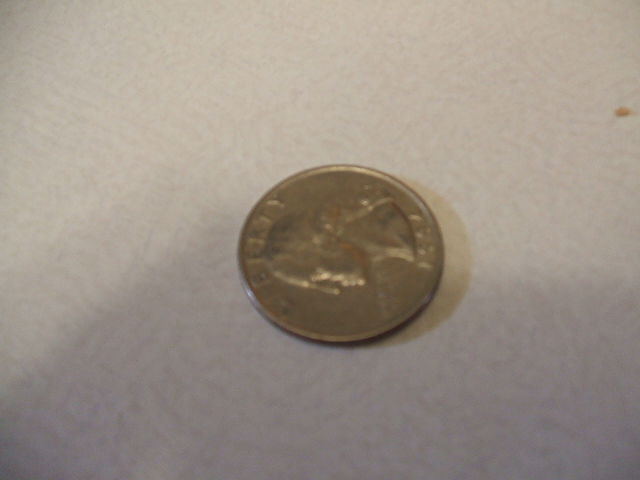 …and old George Washington himself decrees it, the Golden Hind shall have sails me bucko. May god forgive us!