When I was running down my interests I forgot Pirates. Dinosaurs, The Old West, Planes. And Pirates. Can’t forget Pirates. Never forget.

Sid Meier’s Pirates! was a computer game that was made way on back in the early 1990’s. It was primitive in the way that ancient Greek video games are primitive. It was damn primitive.

But brilliant. The ability to put so many tiny bits and pieces together into something that “felt real” and fit into 64K of Commodore memory was a work of genius. Of course it was corny–but it was genius. You learned something about the real world from Sid Meier. The guy knew how to take a few basic contests and make them into a simulation of life itself. That’s a big deal.

Sid could not shrink “reality” down into 64K of memory. So he took the things that mattered and shrank them. He took all our pretentious motives and shrank them down to one thing–enough status to marry the red hot daughter of the governor of whatever colony has the red-hottest daughters. Don’t think this was easy. You had to fight crocodiles and Indians in the dreaded jungles to raid Panama and load down your ships with gold. Even if the Indians were only in your head, they were still there. It was war. It was life. It was Sid Meier’s PIRATES!

A few years ago they “remade” the games and it was so-so. Just a bit lame. Other’s have tried to recapture the magic, and failed. It seems like it would be so simple. But the world of piracy is a big world. So many things. So many ways to spend your times. Girls. Boys. Monkeys. Unknown species of rodent-like creatures. Smoking dope. Shooting the noses off of Frenchmen… and so on.

Only Meier knew just where to place the Vulcan neck pinch to do the deed. He knew that red hot governor’s daughter was the perfect symbol of all that is wanted by the pirates of old and the youngsters of today. He knew what mattered and just how to present it.

Classics come and go…but Pirates! was a game that became a way for me to survive at time when I was near my lowest ebb. I found a safe port in a hurricane of sadness. I found a warm and welcoming home on the Spanish Main. Too often we seek to locate and define big, self-righteous excuses for our “recovery” from illness, distress or grief. We want our healing to be the result of something socially or politically correct. We like to tell the story that we survived our darkest hours because we reached out or found God or devoted ourselves to service.

But as for me and my house, we survived because we devoted ourselves to Sid Meier’s Pirates! 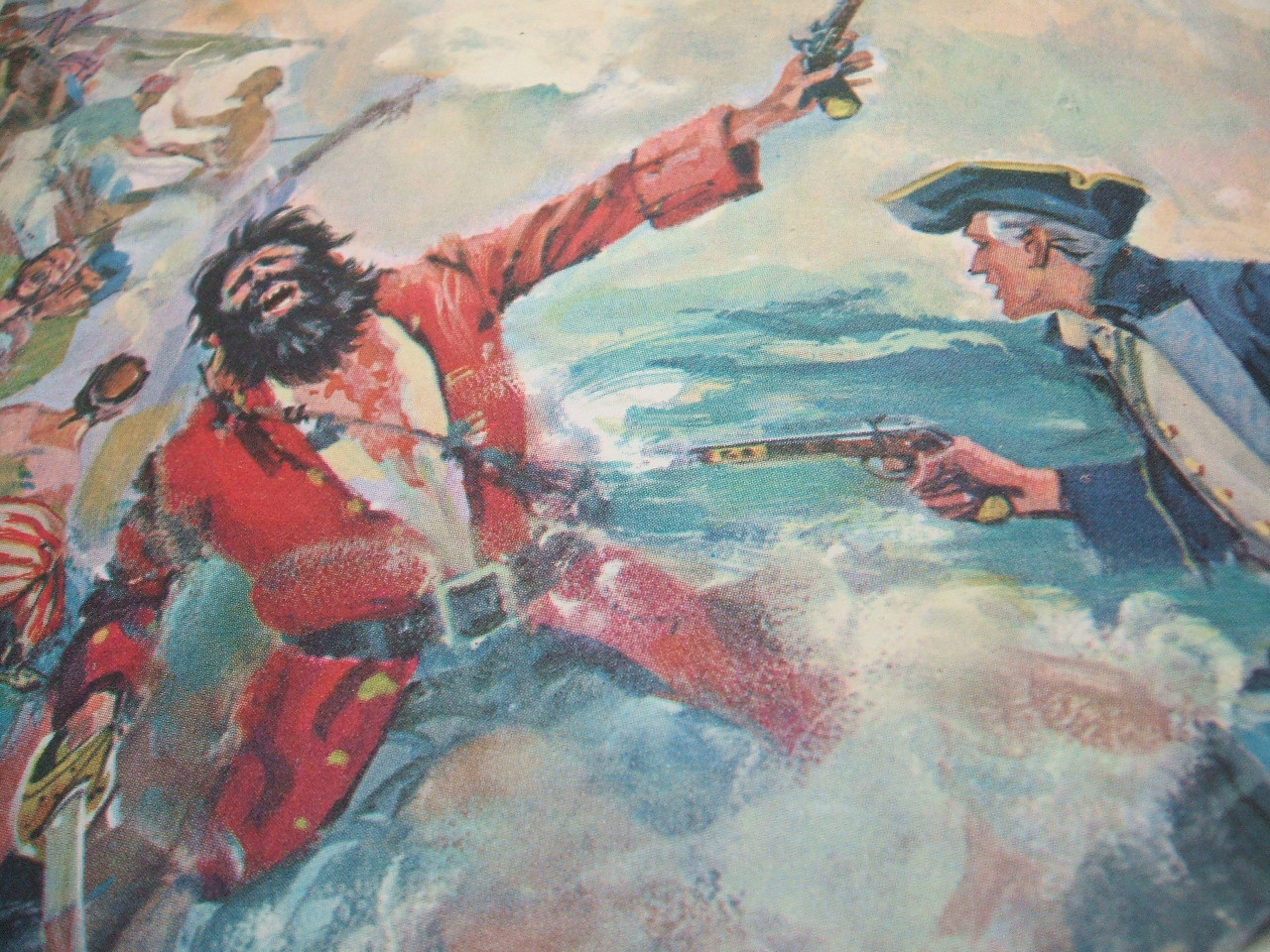