I don’t have the time, energy, or mental health to build the B-24 right now.

So let’s move on.

I’ve started a FROG P-51A to be used to demonstrate basic techniques for brushing on a very typical camouflage pattern. I think that the idea of transferring a pattern onto the surface of a model is challenging and needs to be explained in detail. After all, it’s very easy to start painting and end up with a pattern that is “off” in some way. I’ll describe some methods that allow the painter to maintain control over the situation and get the brown where the brown should be and the green where the green should be.

The old FROG kit has horrible problems with the wings. They put P-51D wings on a P-51A. But I have the kit in my stash so it’s going to be built. I’ll do the same thing to it that I did to the Monogram P-51B. I’ll cut off the prop blades, install a pilot and put it on a stand.

Here is is after I attached the wing tops and did some sanding. 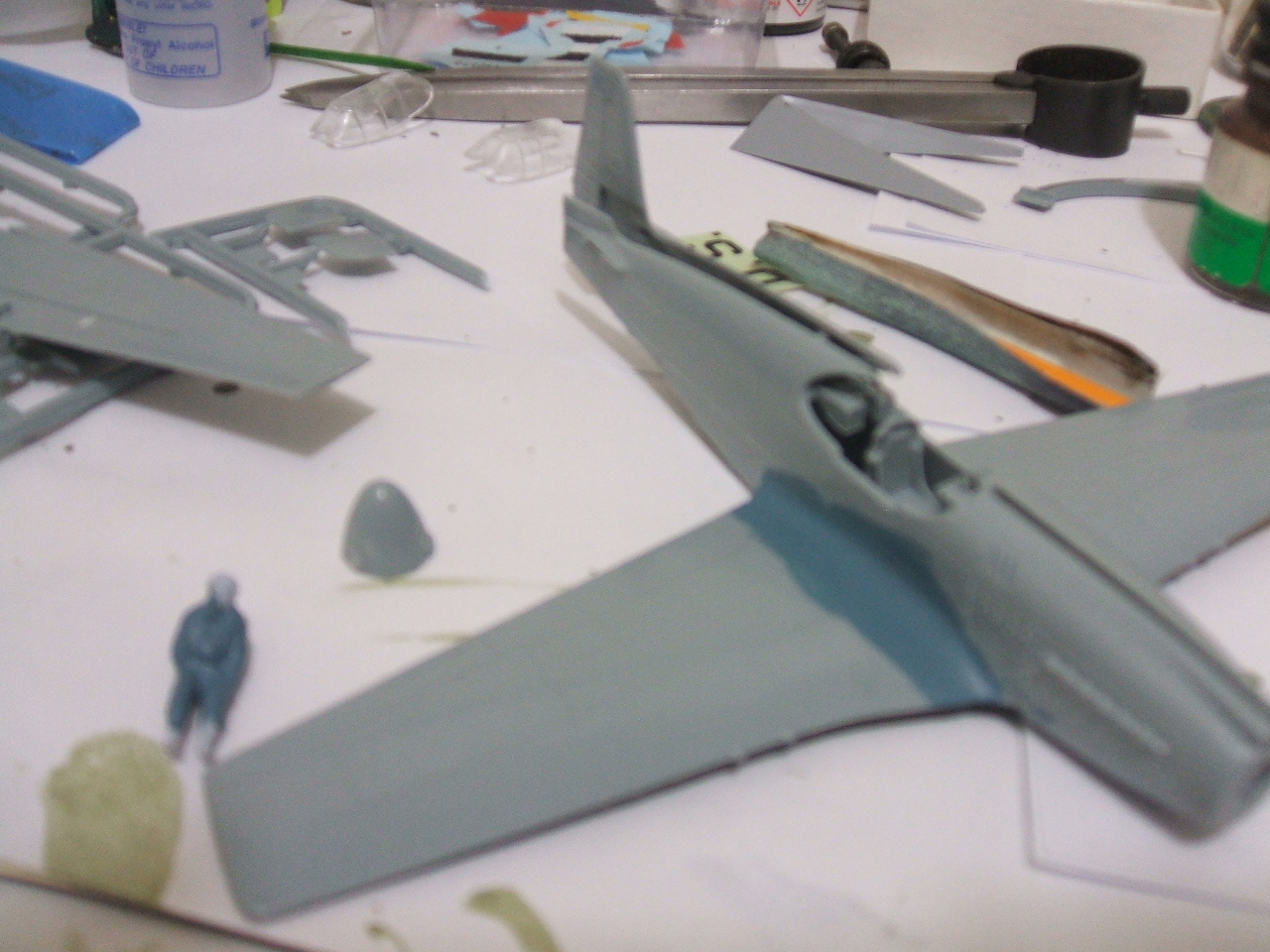 This image is out of focus but I suppose it accurately reflects my motivation level right about now. It’s out of focus and I just don’t care.

I’m not going to have a cow trying to make this “accurate.” Right now, plastic models kit building has become such a pain in the ass as a hobby that it’s actually MORE stressful than whatever induced the stress that I was building a plastic model kit to escape. The hell with that. 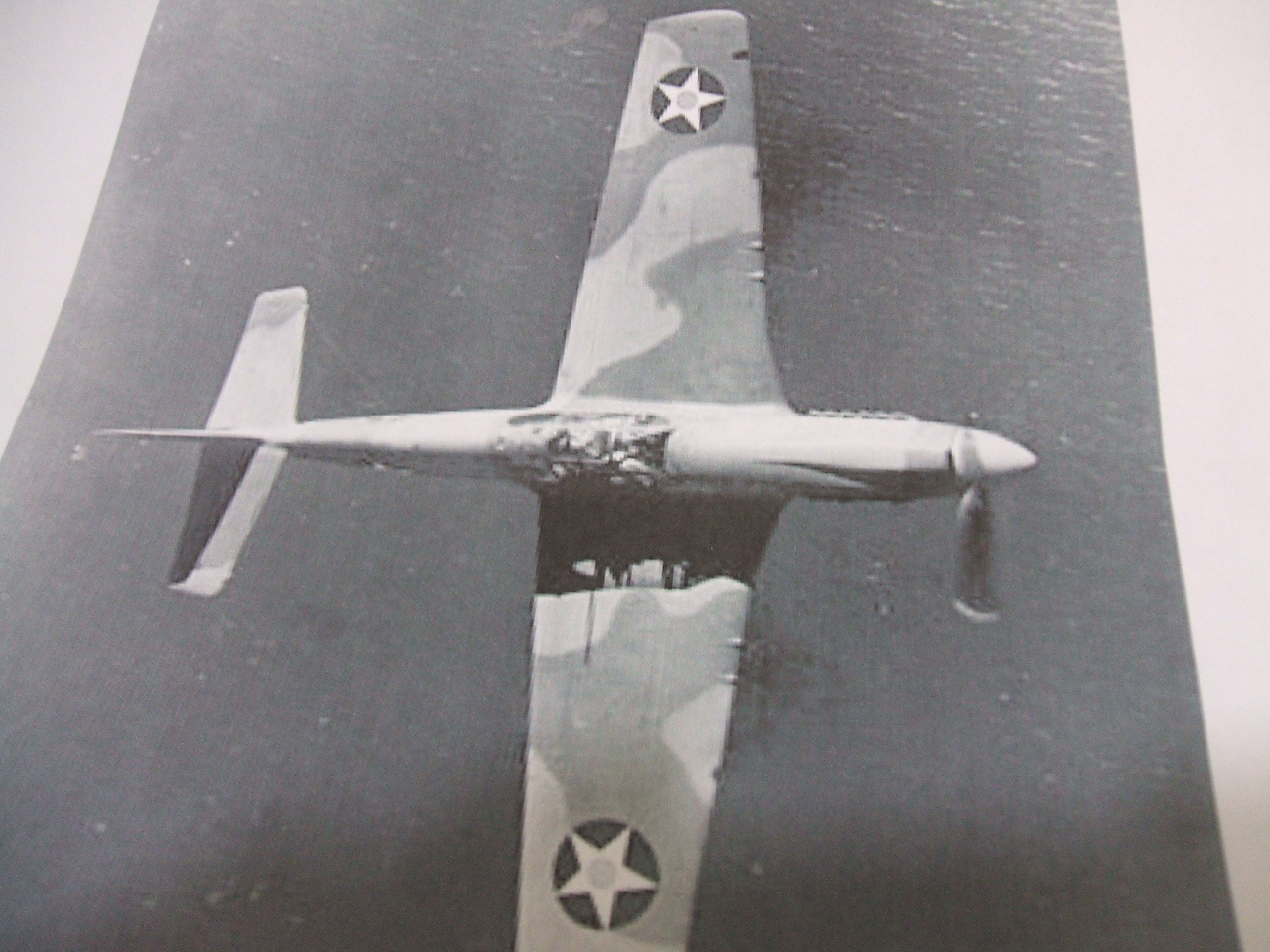 This is a perfect scheme for practicing.

I have some decals for it.

I also have the paint colors picked out for maximum coolness. I don’t paint to match the “authentic” color every time. I “fudge” the colors to increase the neato-ness of the finished item. In this case, I’ll be using these shades. 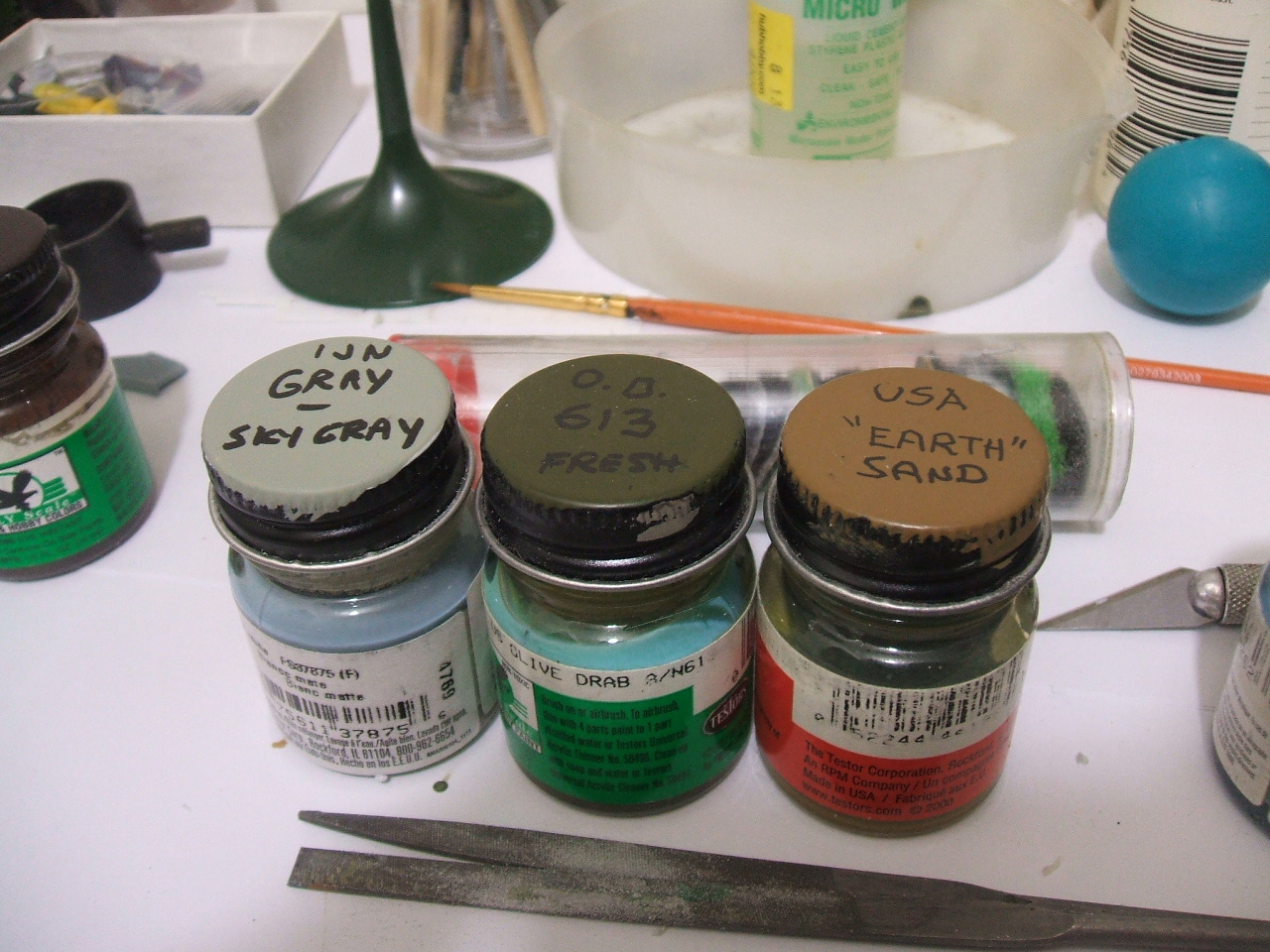 I’ll be using a FROG stand since this is a FROG kit. 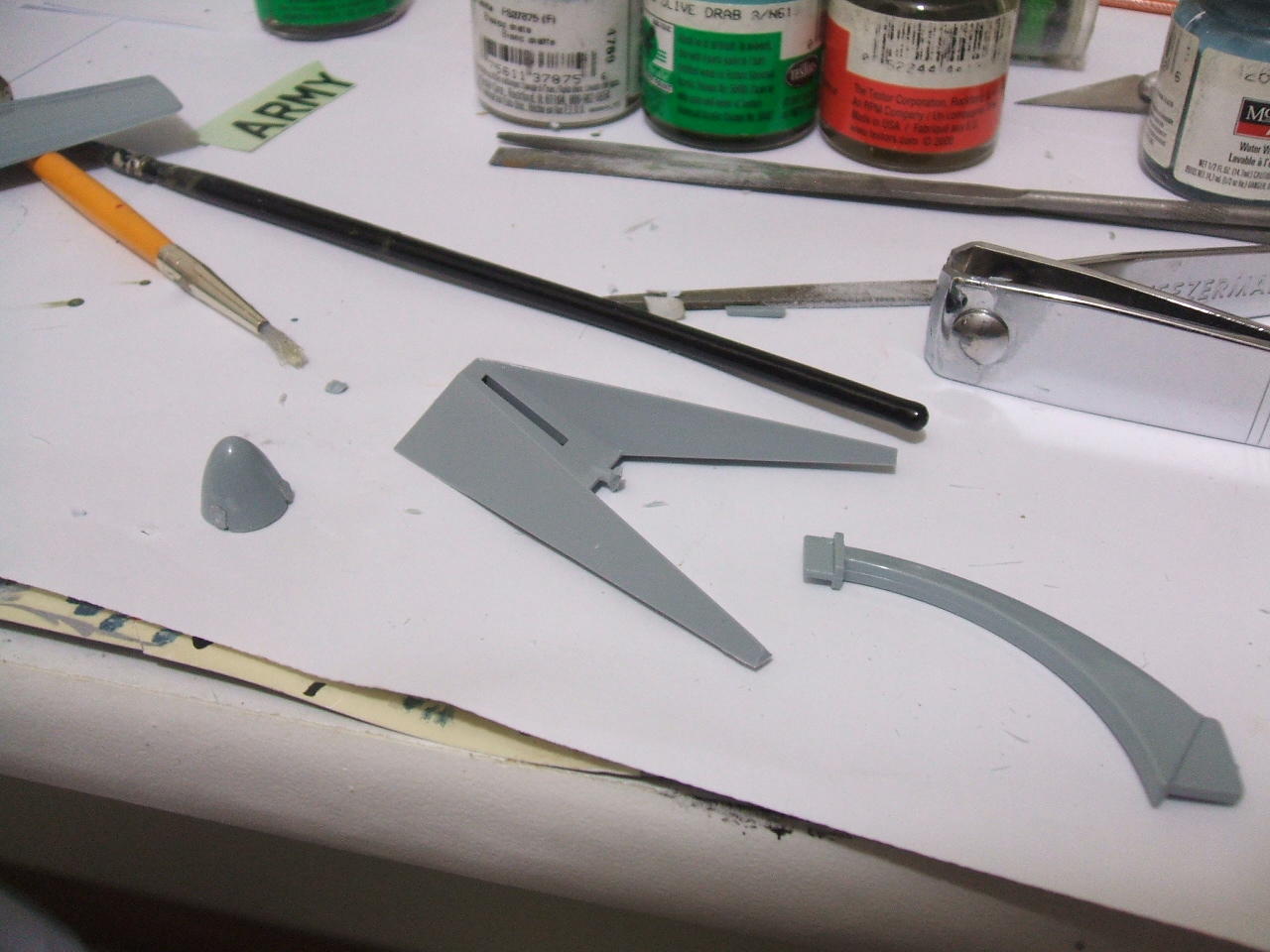 Pieces of sprue got stuffed into the spinner holes and cut down. I’ll fill the gaps with Vallejo putty and sand it all down flush to make a nice nosecone. It will look pretty trippy sitting next to he Kidd Hofer’s B-model.