As I get older, I’m finding it more and more difficult to neatly encapsulate my experiences into tidy boxes, and pass judgment on them. I can’t say that any part of my life was good or bad, right or wrong, correct or incorrect. This isn’t ambiguity. It’s an appreciation for the scope of the real world. Nothing is as simple as it seems.

I haven’t been able to “get into” model building recently–so you get this. This is what I’m thinking about. A daily blog is going to be like this unless the author is a truly disciplined individual with the soul of an accountant.

At one time in my life, wargames were where I would go when other interests faded. These “paper time machines” fascinated me because I was interested in the same things that make great lawyers or computer programmers (unfortunately in the part of East Peckerwood where I grew up, lawyers and compter programmers appeared ONLY with Martian delegrations–and at no other time. Rural–a word that sounds like the stomach of the world… growling.)

But wargamers did exist in my little corner of Buford Pusser land. As a teenager, my social life revolved around wargaming, and yes that’s just like it sounds. But again, from my perch here in the twenty-first century–it wasn’t really so bad. After all–what is American football but a wargame combined with cosplay? I don’t really think I missed much except for the fact that I knew, and everyone else knew, that a kid who played wargames and built models was one of those guys from the National Lampoon article. A nerd. But if you can just unwrap your mind from that particular meme, you’ll see that wargames, when considered as things unto themselves, are pretty neat. Set aside any baggage you may be carrying around regarding whatever–and just quietly dig it.

I still own a few wargames. I never play them, but that’s not because I’m lacking in opportunity. Board games have never been more popular–believe it or not. I could find opponents by the score if I looked–and online play has never been bigger. But the nostalgia value of a board game is about all the value it has for me now, because I just can’t be bothered to learn all those stupid rules.

There. I said it. I sound like a teenage girl expressing her disgust at her nerdy brother’s obsession. It’s just…just…STUPID!

I can see her point, now. The memorization of a gazillion rules is madness. The time, space, and the quantity of resources that have to dedicated to these games is quite mad. 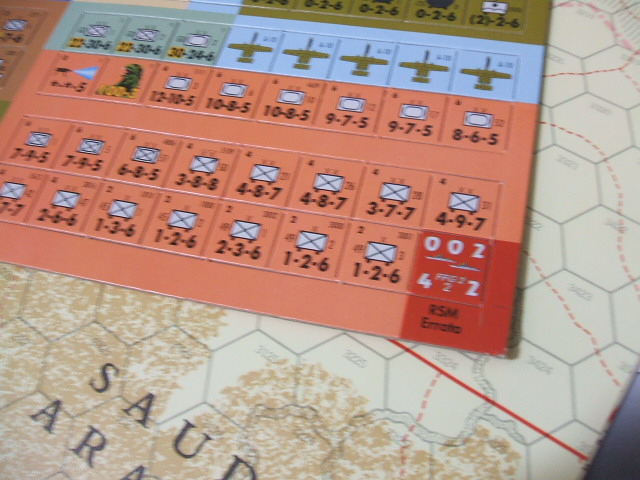 Much of the weirdness of wargames is due to the amount of work needed to simply play them. “Modern” board games simply don’t require all that tedious counting and calculating. What on earth is it all about? Is it really an attempt to “go back in time?” Or is it something else?

I think that Nietzsche summed it up best with his “will to power” idea. Nobody really plays these games who doesn’t have some deep-seated desire to build the illusion of power. Wargames don’t simulate war–they simulate power. Powerless people may find in wargaming a way to feel a little power over something within the context of a paper time machine–and learn a little something about history in the process, and about the ways in which human beings respond to each other.

To a large extent, wargaming ruined me as an employee. Because I spent my youth learning to observe and see how my opponent was setting me up to fail, I can see ALL the ways my employer exploits me on the job. ALL of them–not just the obvious stuff like charging me for parking. I see the thousands of ways that a typical employer cheats employees because I learned those skills sitting at some table in the basement of a library or somebody’s kitchen, calculating the odds that that one lonely 1-6 anti-tank unit would survive this turn and be able to cause me real trouble in the next turn by cutting off my supplies. To be good at wargaming, you have to analyze the entire map, and see all the ways that even tiny things can grow into huge problems.

So I do this on the job and it makes me The Mother of All Malcontents. As we say in war, C’est la Guerre.

5 Replies to “The Weirdness of Wargames”