When I say “basic” I mean basic. These are the tools that are like my eyes and hands. I don’t build anything without them. 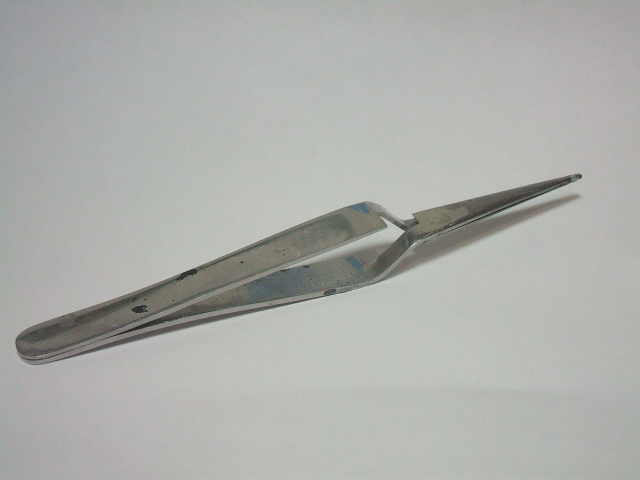 This is essential. Don’t try to get by with a cheap set. This is a good one that I paid too much for, but I can’t imagine doing without it. If I lost it, I’d order a new one immediately. It picks up small parts and allows me to position them without losing my mind or dropping the part. Invaluable. 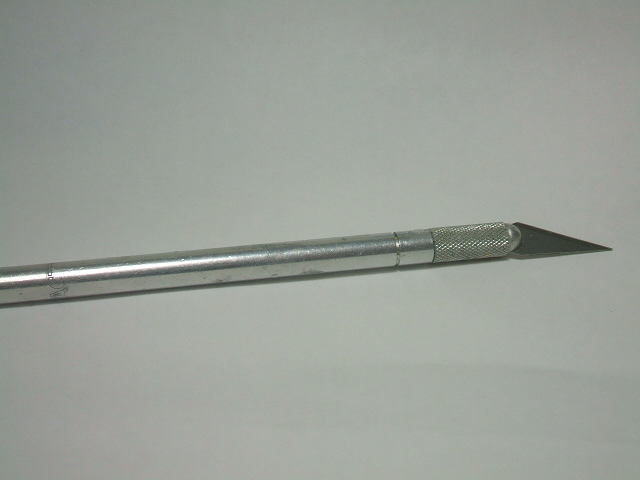 One of the peculiarities of model building in the U.K. is that they tend to use scalpels for model building. Over here in the U.S. we use a hobby knife like this one. The thing to keep in mind is that X-Acto has fallen in quality and the blades are barely usable. I discovered the Zona still makes good blades, so I use them. But the decline of X-Acto is a sad commentary on the state of the world. 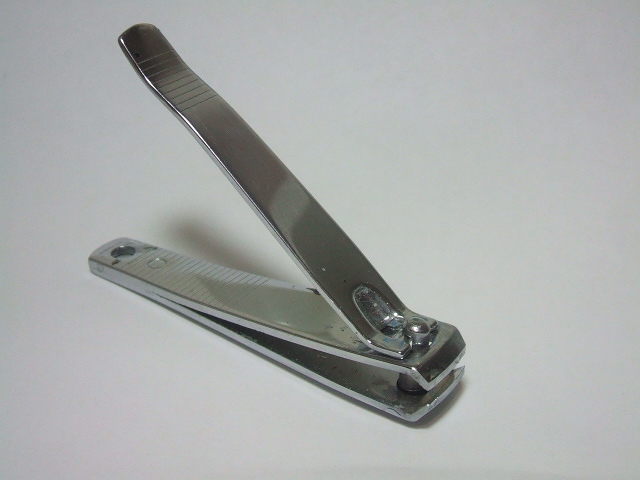 Notice that this particular tool does not feature the nifty “curvy” design that allows you (I guess) to cut a toenail with a single chomp into a charming half-moon shape. This one is (more or less) straight across. I don’t know if that’s good for toenails or not, because I don’t use it for that. It’s used to cut those annoying little nibs of plastic from the parts after they are nipped from the sprue using… 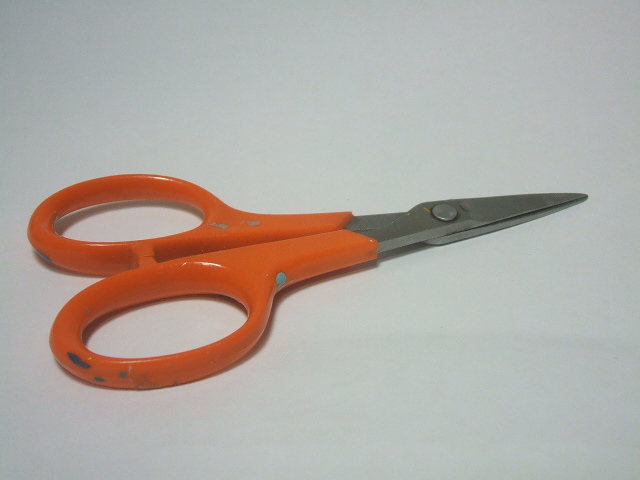 I’m going to be seriously disappointed if this item breaks and I find out that Fiskars has gone down in quality. So far–so good. Fiskars makes exceptional scissors and these little “button hole” scissors are excellent for cutting parts from the sprue as well as trimming vac-formed parts. A fine tool–accept no substitutes. 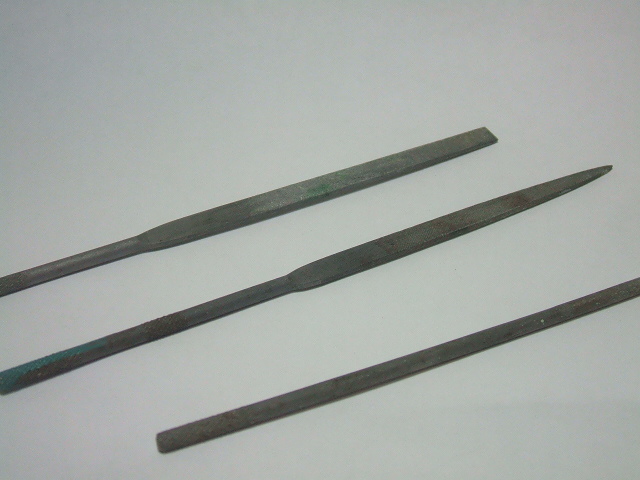 I’ve heard these referred to as “jeweler’s files” and other odd names. They’re just little files and can often be found in unlikely places where they sell cheap Chinese tools. I buy them at Axe Man in the Twin Cities but in I imagine that they have them at Harbor Freight. These files seem like silly overkill until you start to use them, then you’ll “wonder how you got along without them.”

Finally, a word about model glue. Son, just don’t sniff it. I mean that. Also, you’ll find that most of your best sniffing can be done with stuff like Tamiya Extra Thin which also makes good rocket fuel.

I use Microscale Micro Weld. 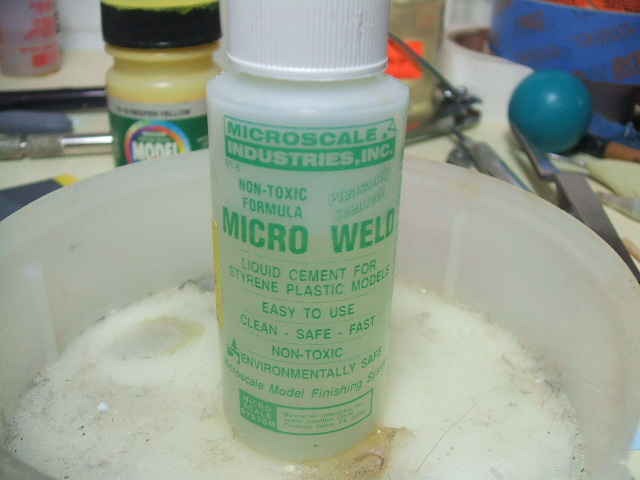 This is good stuff. It doesn’t smell like a chemical plant or munitions factory or anything. It has a citrus smell– I do believe that it’s partly citric acid. It will dissolve plastic just fine and you don’t need a respirator to use it. As far as I know, you can’t get high off of it… but then again I haven’t tried. If I encounter someone who has achieved orbit behind this stuff, I’ll certainly let you know.

It does have one flaw– the bottle is too easy to tip over. So I glued it into a plastic dish using Tombow Multi Glue. I recommend doing something like this for anything that might tip.