What does this have to do with Me-262 jet fighters? Nothing. Now you know.

I’ve always been a little (i.e. a lot) afraid of rigging models. I managed to rig the Golden Hind through force of will. 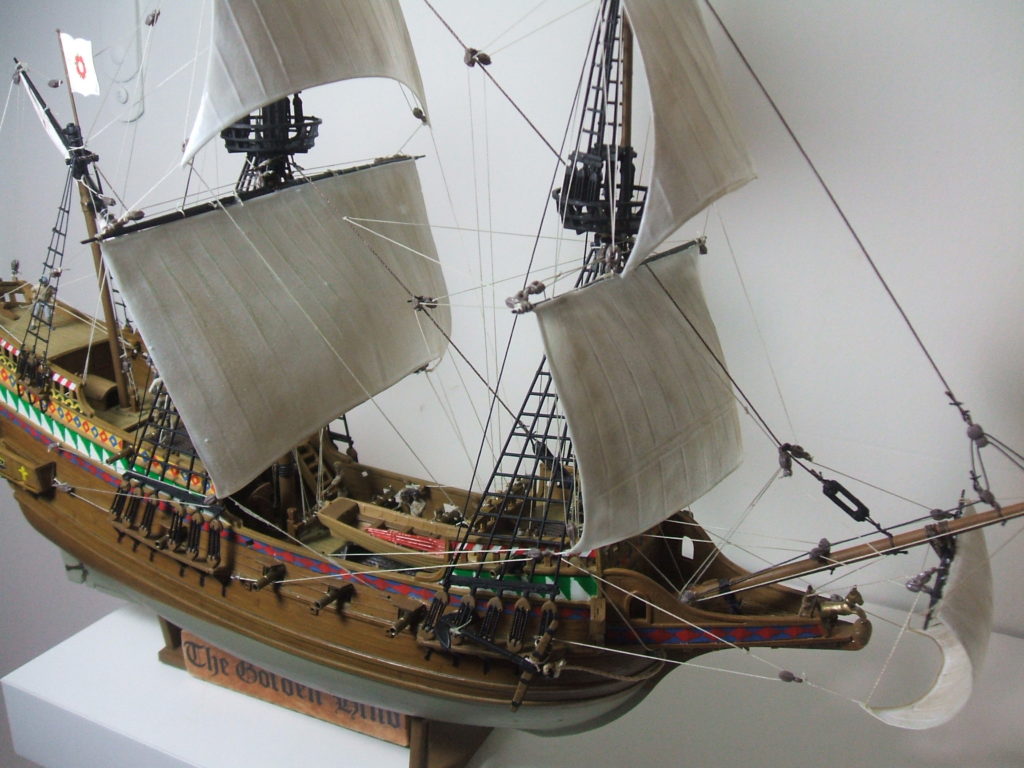 I rigged this Gladiator over on the Airfix Tribute Forum through force of will. 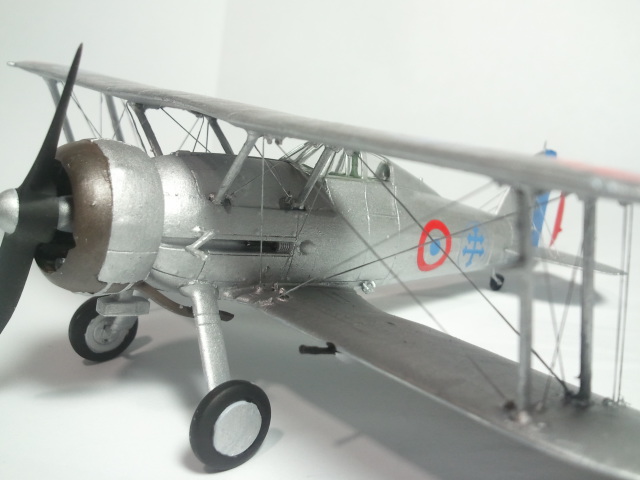 But this “force of will” stuff is exhausting. There has to be a better way.

I have all the tools. I mean ALL the tools. Even stuff I probably shouldn’t have. 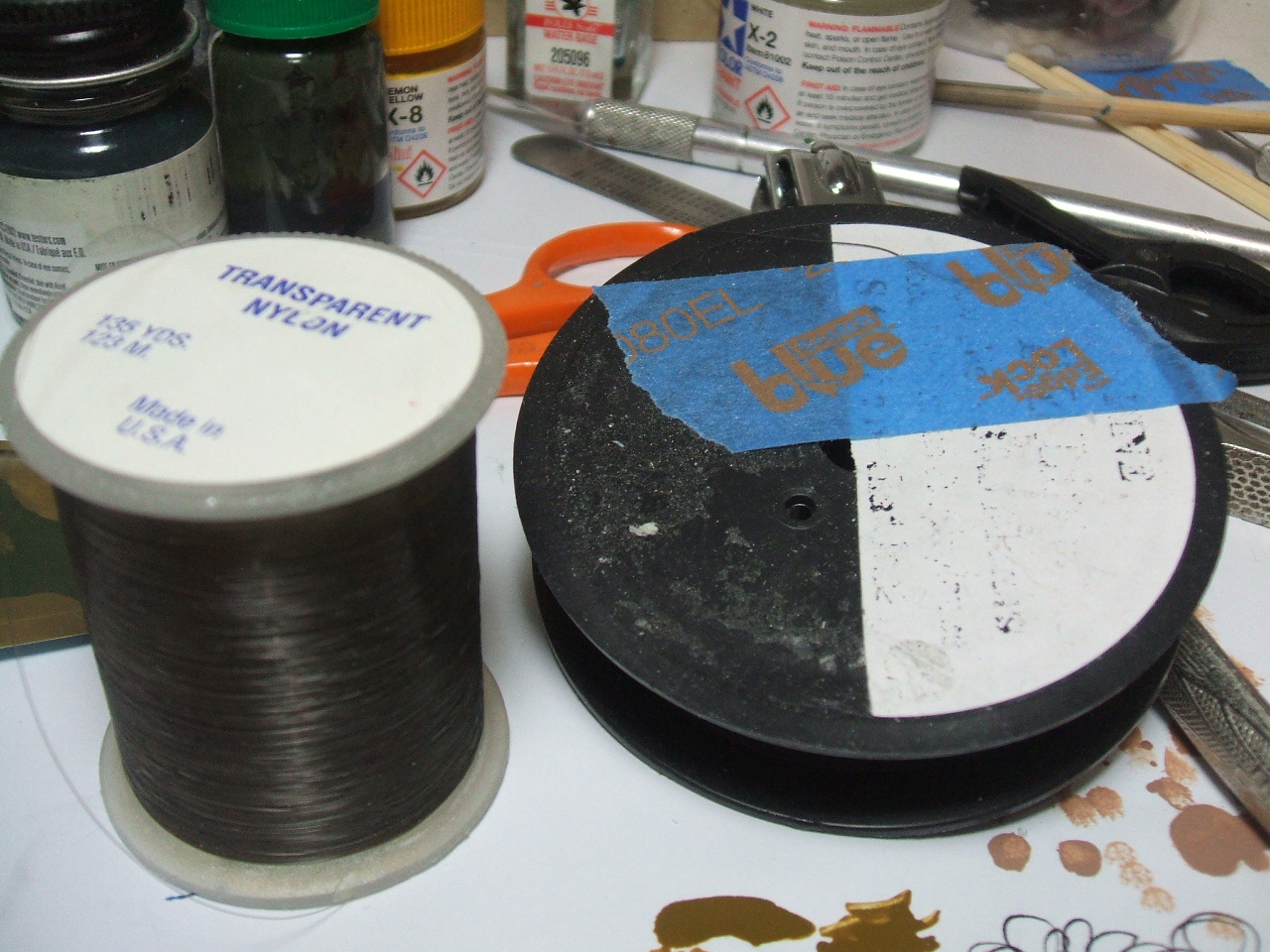 That’s “invisible” nylon thread on the left, and “EZ Line” elastic thread on the right. I also have the nitinol wire (nickel titanium) that I bought to rig the Gladiator and then changed my mind and used EZ Line.

Like a lot of fishermen who can’t be bothered to learn how to fish, I have a boat load of tools and equipment and no fish. I just haven’t wanted to take the time.

But a few years ago I did a deal with one of the Enlightened Masters of our humble hobby (Mike Grant) and came away with a huge box of free models–giving nothing in return.

That’s what happens when you deal with Enlightened Masters.

One of the models Mike gave me was this: 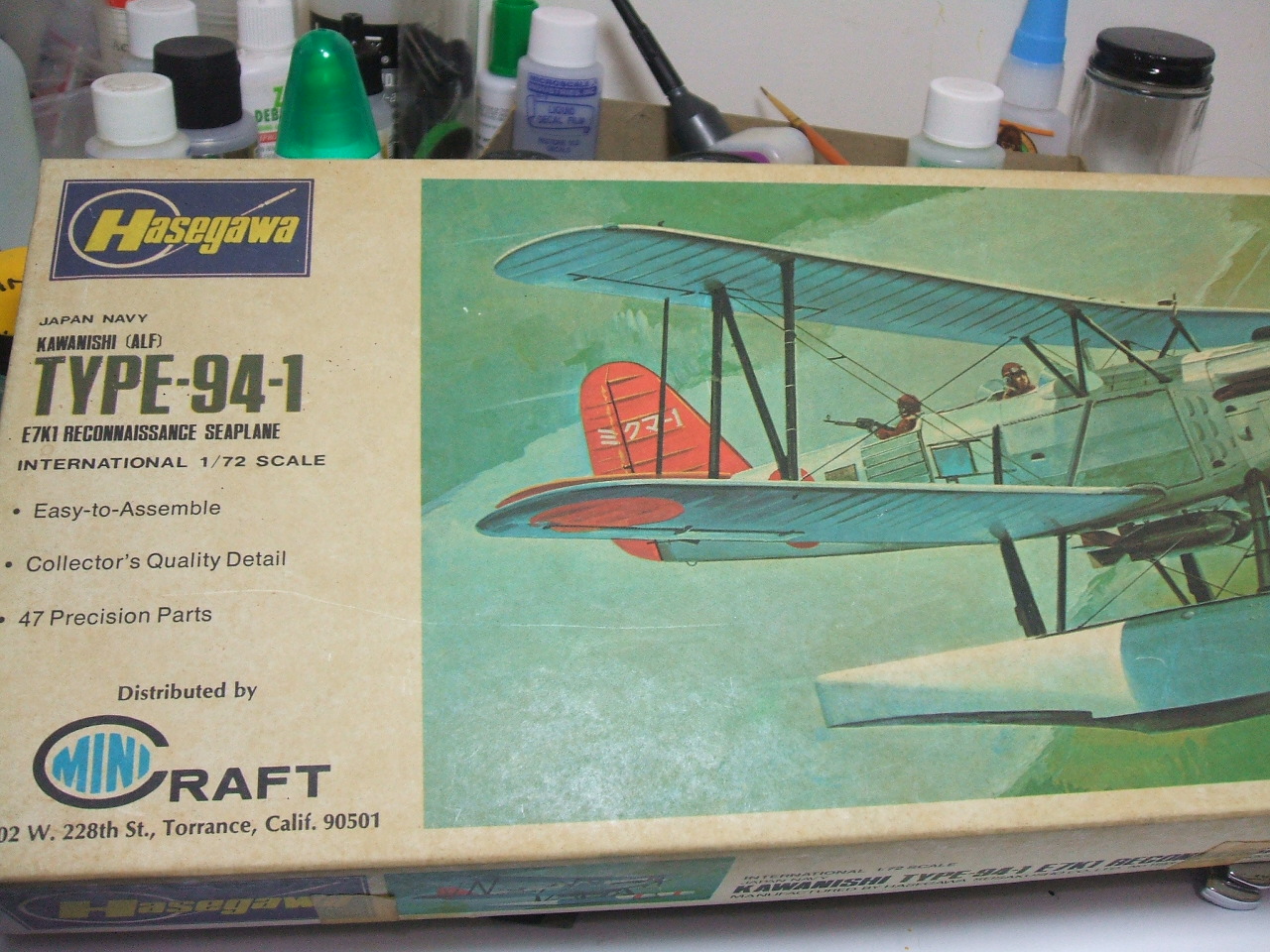 It was the subject of this article in the newest, hippest and most embarrassing hipster hobby magazine–Scale Modeler. 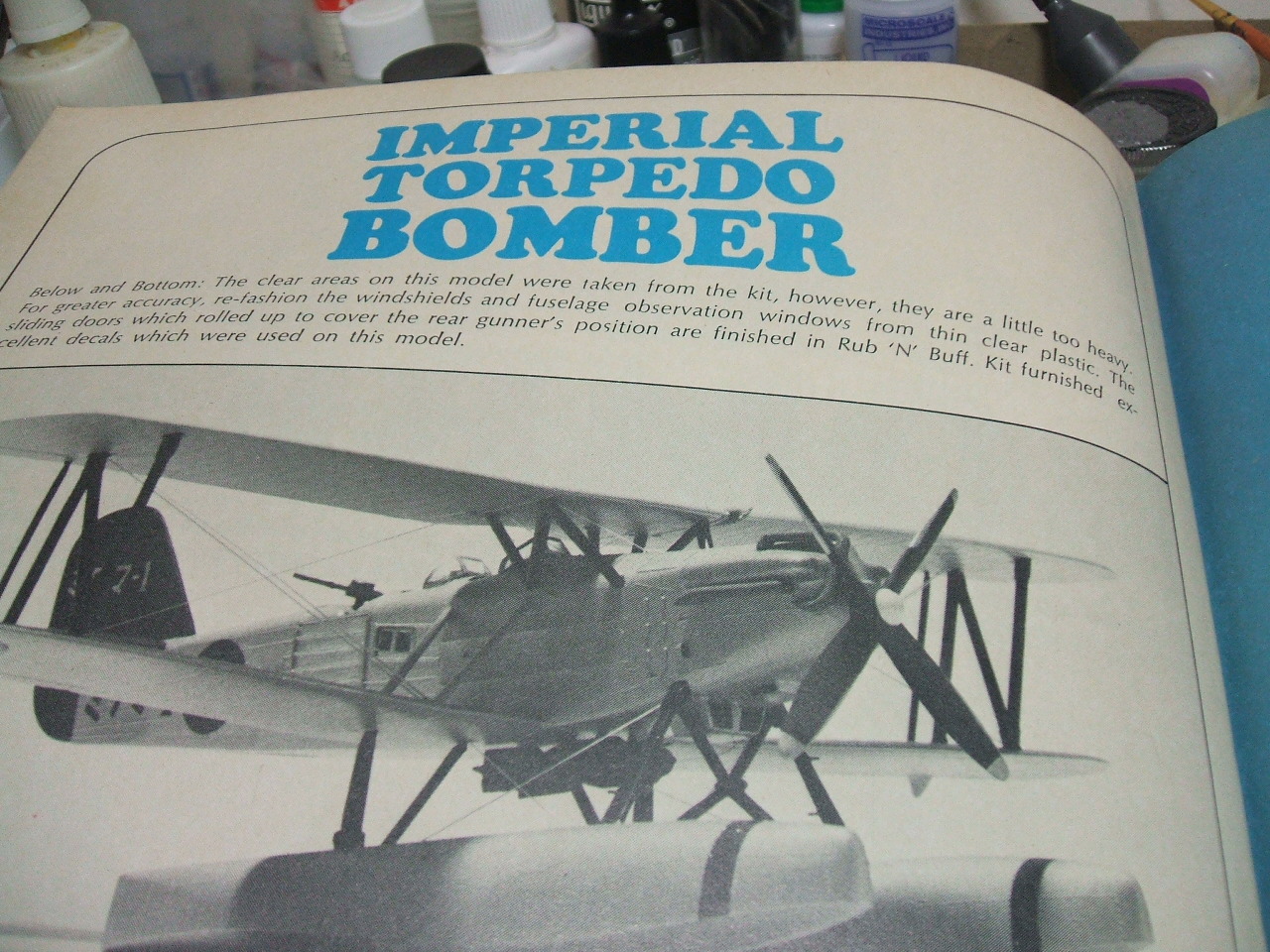 Scale Modeler was cool. Anybody who doesn’t agree with me on that may get hurt around here. This article included a COLOR PHOTOGRAPH of the finished model. That’s cool.

But it doesn’t get me any closer to my goal which is admitting that I’m unable to rig models and that my model building will not improve until I stop pretending to know how to do it and, instead, learn how to do it. This will involve work. Also some invention and some genuine frustration.

I don’t know what my next project will be. Me-262 with radically different paint job or this Japanese ALF (alien life form). Stay tuned.